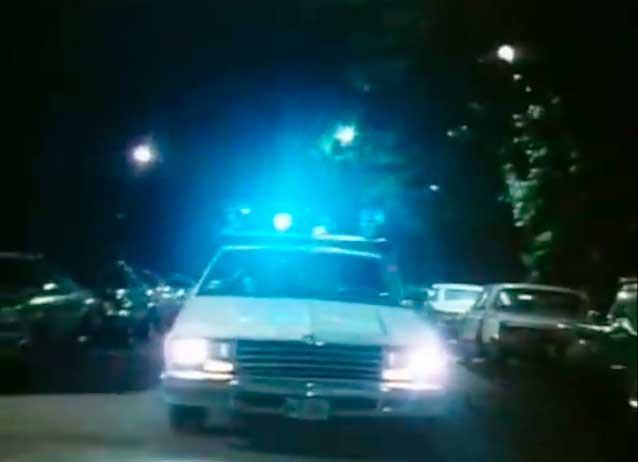 Bomb The Bass – Beat Dis – Official Music Video. A 1988 single by British act  formed by producer Tim Simenon, from the act’s album Into the Dragon. It reached  number 1 on the Billboard Hot Dance Club Play chart in the U.S. and #2 on the UK singles chart.

Read “Beat Dis” by Bomb the Bass on Genius