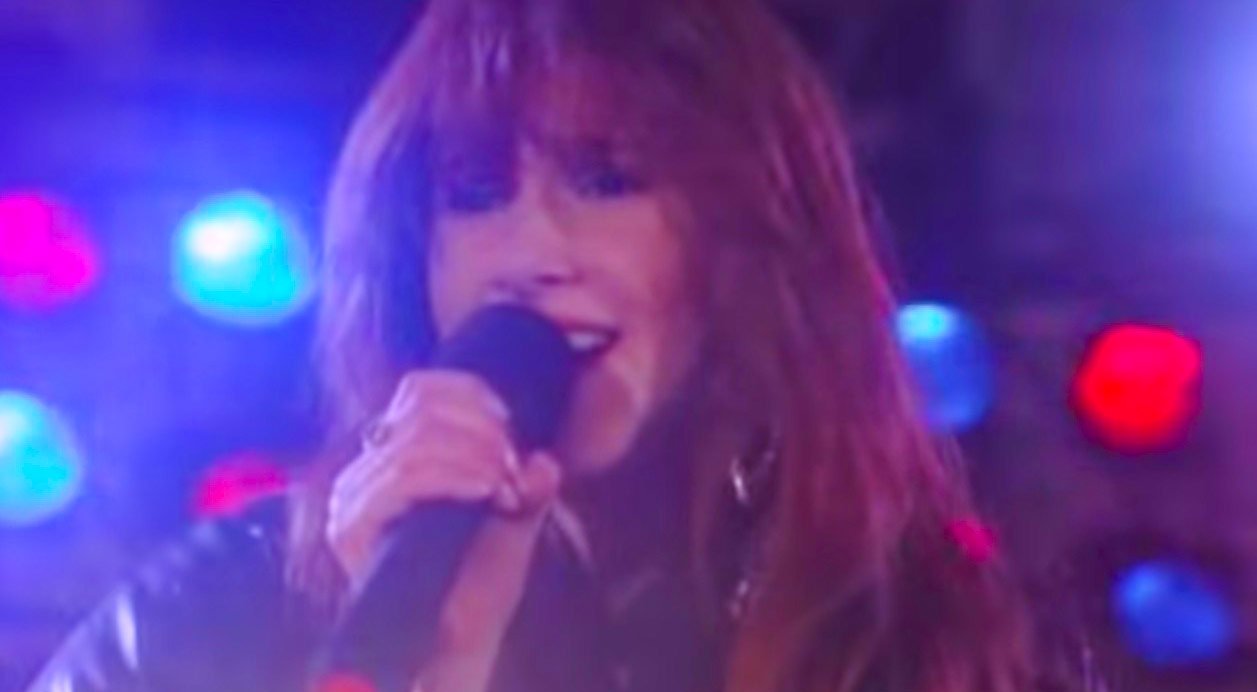 Home » Tiffany » Tiffany – I Saw Him Standing There 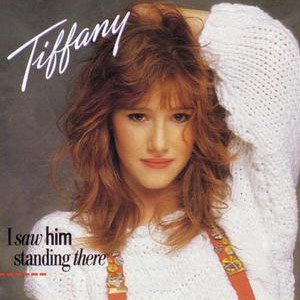 Tiffany – I Saw Him Standing There – Official Music Video
The song (I Saw HER Standing There) was written by Paul McCartney and John Lennon for Beatles’ debut album Please Please Me (1963). Tiffany’s cover was released as the fourth single from her debut, self-titled album. The single was released in March 1988 with “Mr. Mambo” on the B-side. It reached #3 in New Zealand, #4 in Ireland, #7 in Billboard Hot 100 chart in the United States and #8 in the UK.

Tiffany – I Saw Him Standing There – Lyrics

Read “I Saw Him Standing There” by Tiffany on Genius