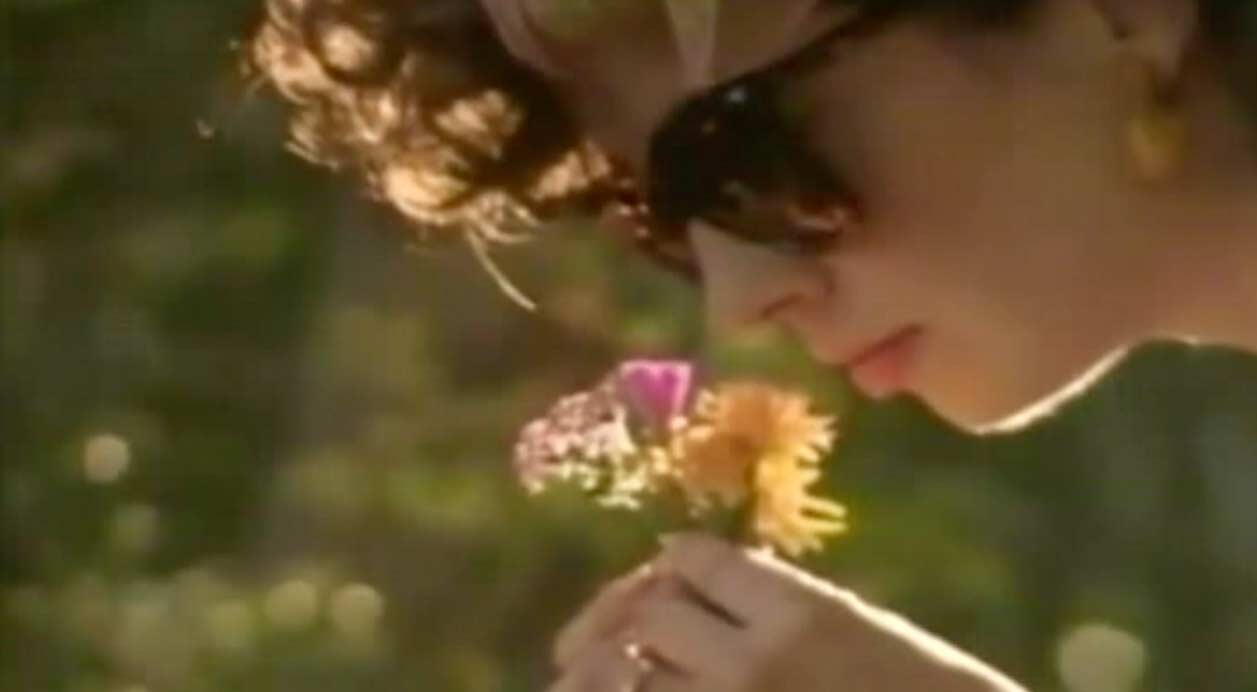 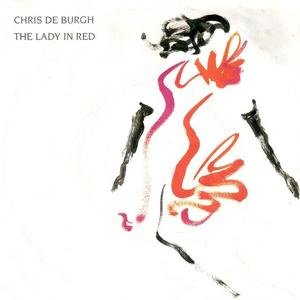 Chris de Burgh – The Lady In Red – Official Music Video.
The song was written by Chris de Burgh. “Lady In Red” was released as the second single from his album “Into the Light”. The single was released in June 1986 with “Borderline” and “The Ecstasy of Flight (I Love the Night)” on the B-side. It became de Burgh’s best-selling single – it reached the number one spot in the UK, Canada, Ireland, Poland, Belgium, Norway and South Africa. It also reached #3 on the Billboard Hot 100 singles chart in the U.S. one year later.

Read “The Lady in Red” by Chris De Burgh on Genius