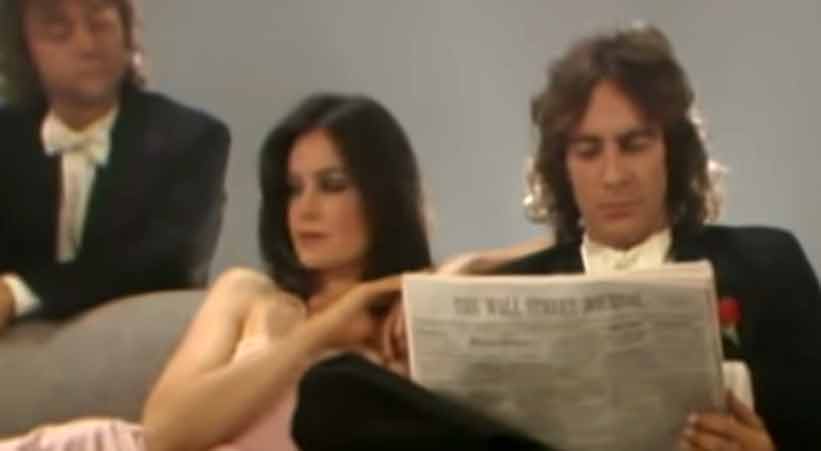 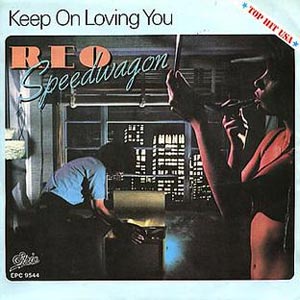 REO Speedwagon – Keep on Loving You – Official Music Video.
The song was written by REO Speedwagon members Kevin Cronin, Alan Gratzer and Gary Richrath, along with American producer Kevin Beamish. “Keep on Loving You” was released as the lea single from their ninth studio album, Hi Infidelity”. The single was released in November 1980 with “Follow My Heart” on the B-side. The single topped the Billboard Hot 100 chart in the United States and reached the top ten in numerous countries, including #3 in Australia, and #7 in the UK.

Read “Keep on Loving You” by REO Speedwagon on Genius 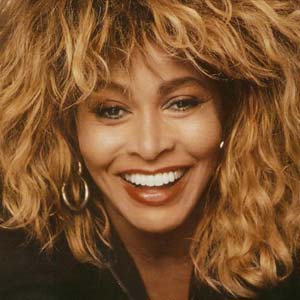 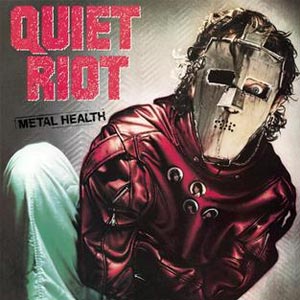