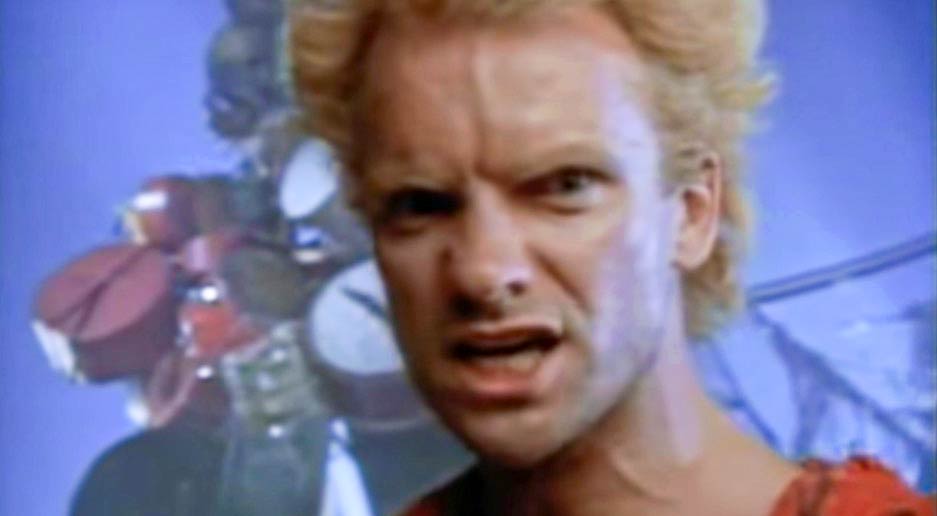 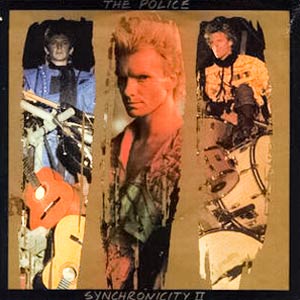 Read “Synchronicity II” by The Police on Genius