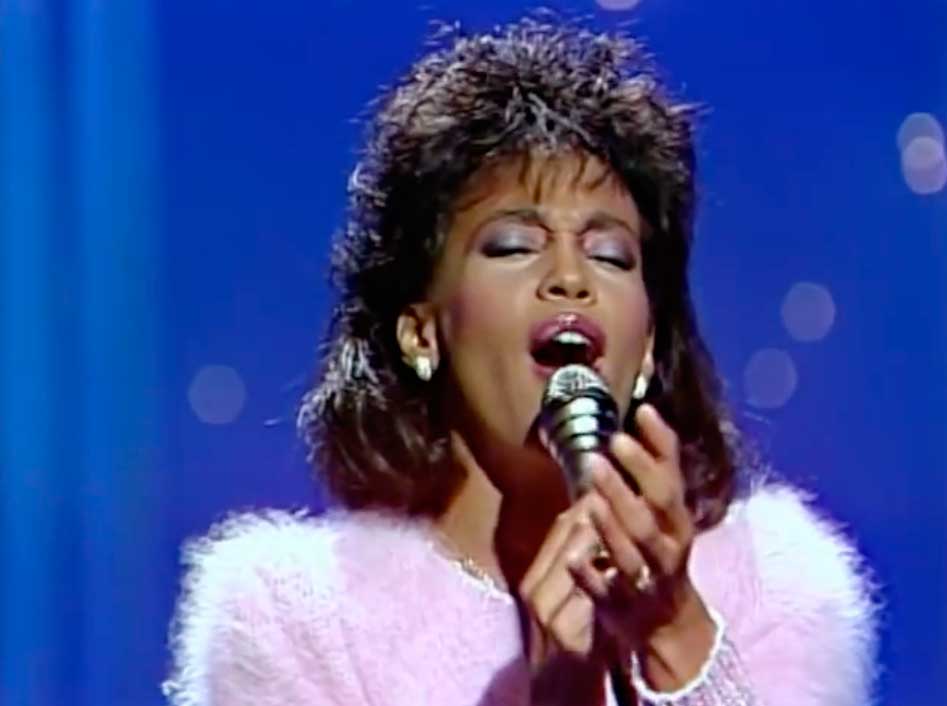 Whitney Houston – You Give Good Love – Music Video (Tonight Show Starring Johnny Carson).  The lead single from Whitney’s self-titled debut album, released in the United States in February 1985. It reached number 3 on the Billboard Hot 100 Chart in the U.S. and #9 in Canada.

Read “You Give Good Love” by Whitney Houston on Genius

The Pretenders – Hymn To Her