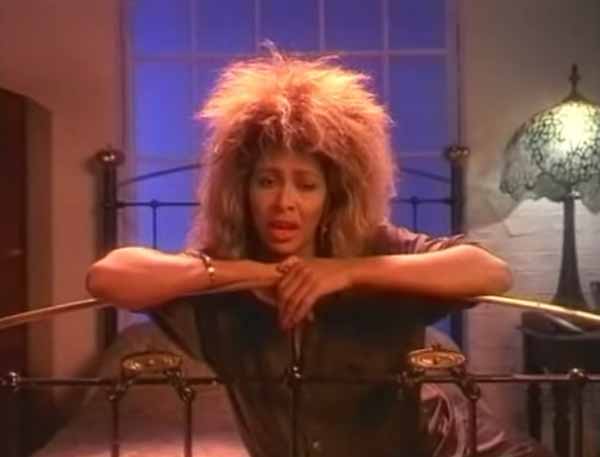 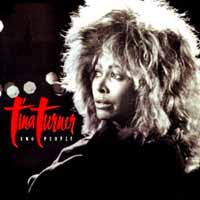 Tina Turner – Two People – Official Music Video.
The song was written by Terry Britten and Graham Lyle. It was released as the third single from her sixth solo album Break Every Rule (1986). It reached the top ten in Germany, Canada and Switzerland. There were two different music videos to “Two People” (scroll down).