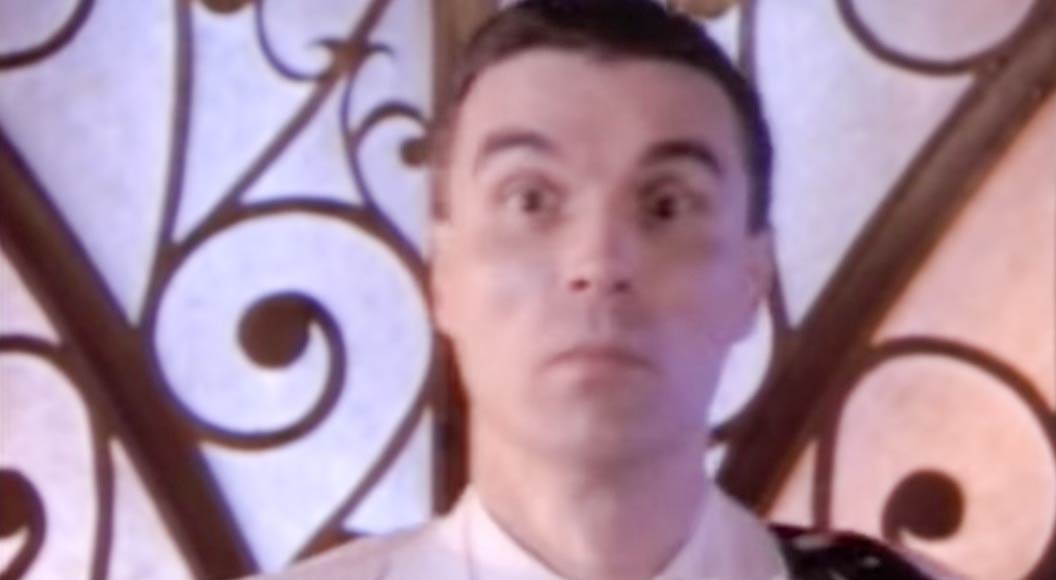 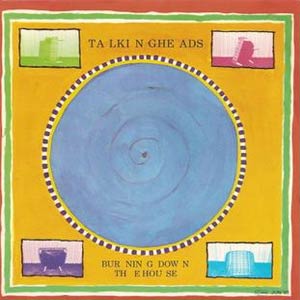 Talking Heads – Burning Down the House – Official Music Video
The song was written by Talking Heads members, David Byrne, Chris Frantz, Jerry Harrison and Tina Weymouth. “Burning Down the House” was released as the first single from the band’s fifth studio album “Speaking in Tongues”. It was released in July 1983 with “I Get Wild / Wild Gravity” on the B-side. It peaked at #5 in New Zealand, #8 in Canada, and #9 on Billboard Hot 100 chart in the United States.
In 1999, the song was covered by Tom Jones with the band The Cardigans for his album of collaborations titled “Reload”.

Read “Burning Down the House” by Talking Heads on Genius