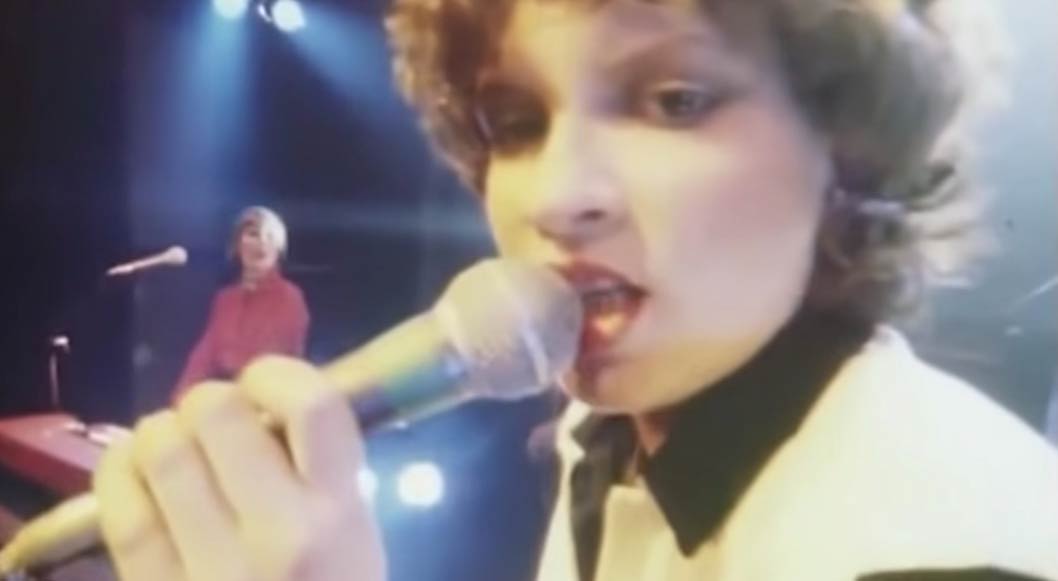 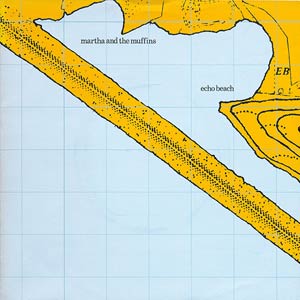 Martha and The Muffins – Echo Beach – Official Music Video
The song was written by the band guitarist Mark Gane. “Echo Beach” was released as the first single from the Martha & The Muffins’ debut album “Metro Music”. The single was released in January 1980 with “Teddy the Dink” on the B-side. The single reached #5 in Canada, #6 in Australia and #10 in the UK.
In 2010, Martha & The Muffins released a “30th anniversary version” of “Echo Beach” – scroll down for video

Read “Echo Beach” by Martha & The Muffins on Genius

Martha and The Muffins