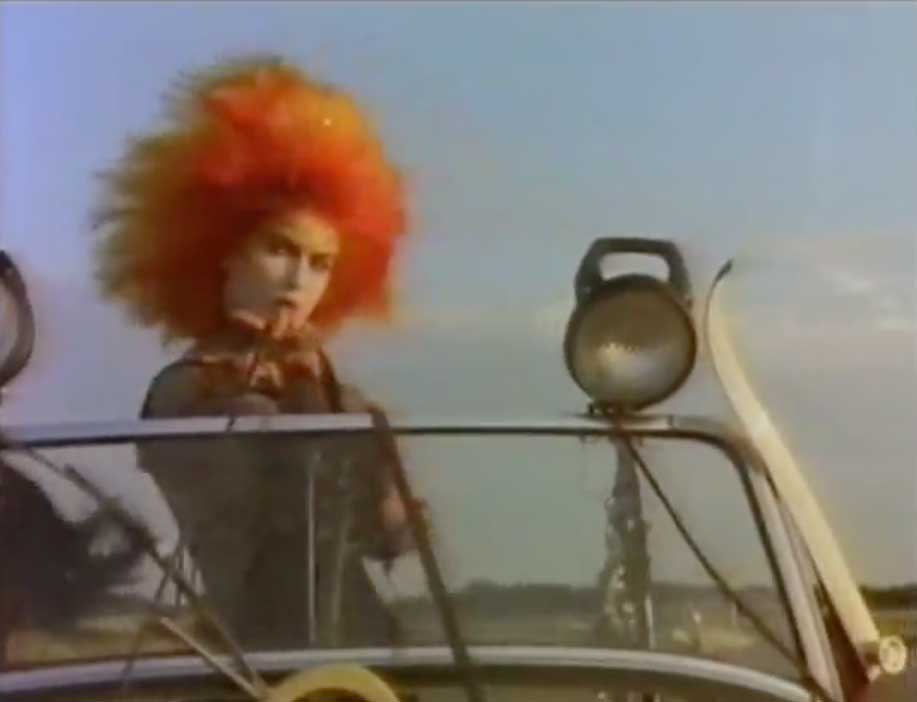 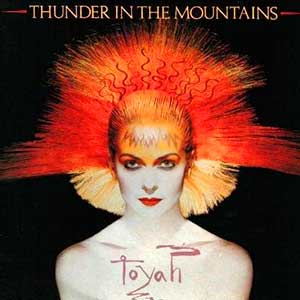 Toyah – Thunder In The Mountains – Official Music Video. The song was written by band members – vocalist Toyah Willcox, drummer Nigel Glockler and keyboardist Adrian Lee. It was released as a non-album single in October 1981 with “Street Addict” on the B-side of the single. “Thunder In The Mountains” reached number 4 on the singles charts in the U.K. 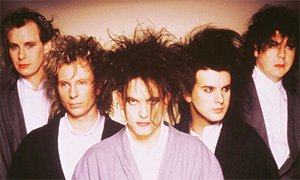 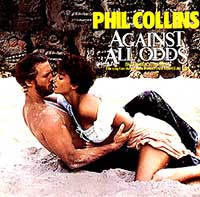 Phil Collins started a three-week run at #1 in the U.S. with "Against All Odds (Take a Look at Me Now)", It was recorded for the soundtrack to the 1984 film of the same name. 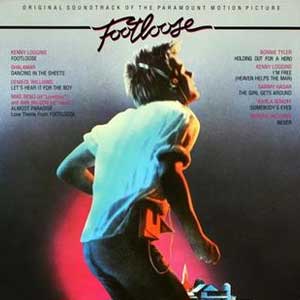 The original soundtrack of the motion picture "Footloose" went to number one in the U.S. for ten consecutive weeks. It produced seven singles, including "Footloose" (by Kenny Loggins), "Holding Out for a Hero" (Bonnie Tyler), and "Let's Hear It for the Boy" (Deniece Williams).

Diana Ross went to number one in Australia for three weeks with "Chain Reaction", the single from her album, "Eaten Alive". 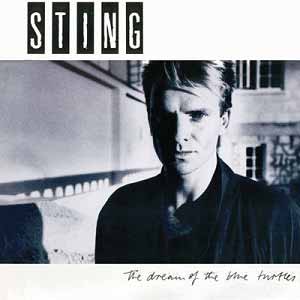 Sting started a three-week run at #1 in Australia with his debut solo album, "The Dream of the Blue Turtles". The album produced five singles: "If You Love Somebody Set Them Free", "Love Is the Seventh Wave", "Fortress Around Your Heart", "Russians", and "Moon Over Bourbon Street"