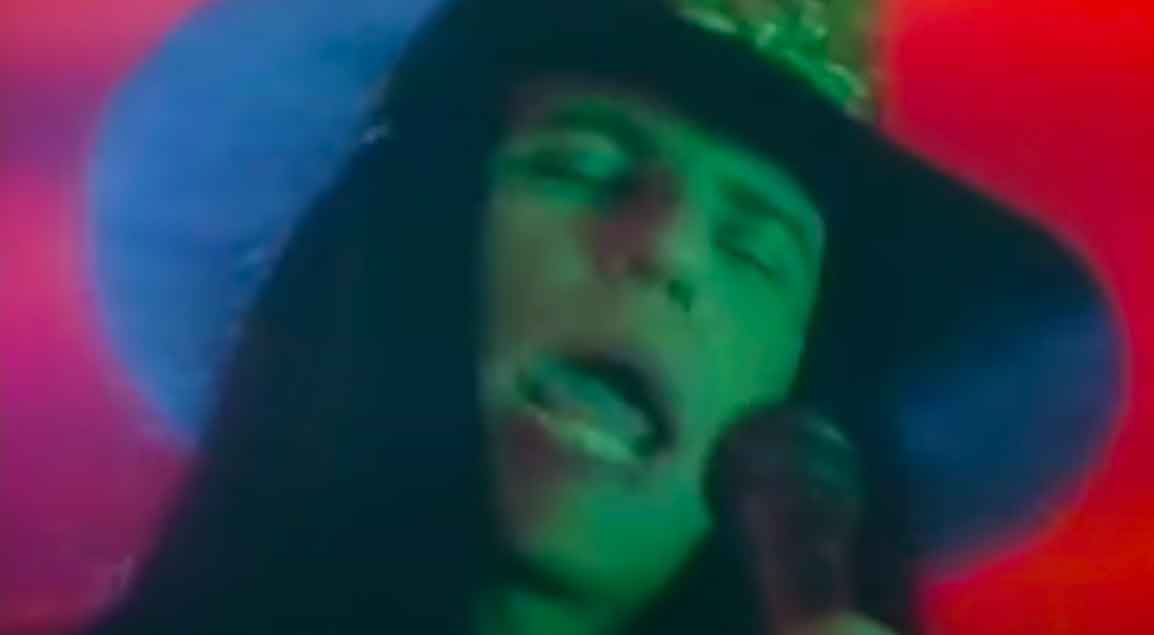 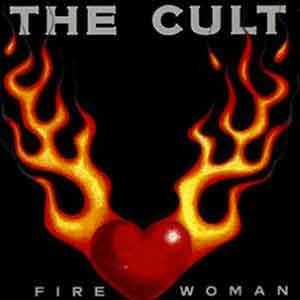 The Cult – Fire Woman – Official Music Video
The song was written by the band members, Ian Astbury and Billy Duffy. “Fire Woman” was released as the lead single from their fourth studio album, “Sonic Temple”. It was released in March 1989 with “Automatic Blues” on the B-side. It reached #1 in New Zealand and #4 on Billboard Mainstream Rock chart in the United States.

Read “Fire Woman” by The Cult on Genius