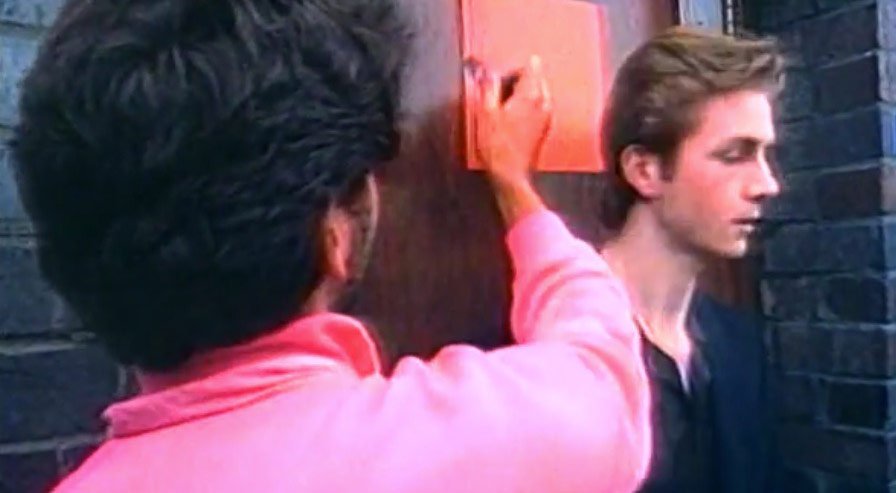 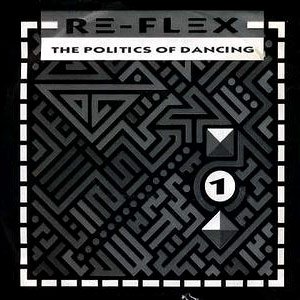 Re-Flex – The Politics Of Dancing – Official Music Video
The song was written by the band keyboardist Paul Fishman “The Politics of Dancing” was released as the first single from the Re-Flex’s debut album of the same name. The single was released in February 1983 with “Cruel World” on the B-side (with “Flex It” in the United States”. The single reached #8 on Billboard’s Hot Dance Music chart in the United States and #9 in Canada.

Re-Flex – The Politics Of Dancing – Lyrics

Read “The Politics of Dancing” by Re-Flex (band) on Genius