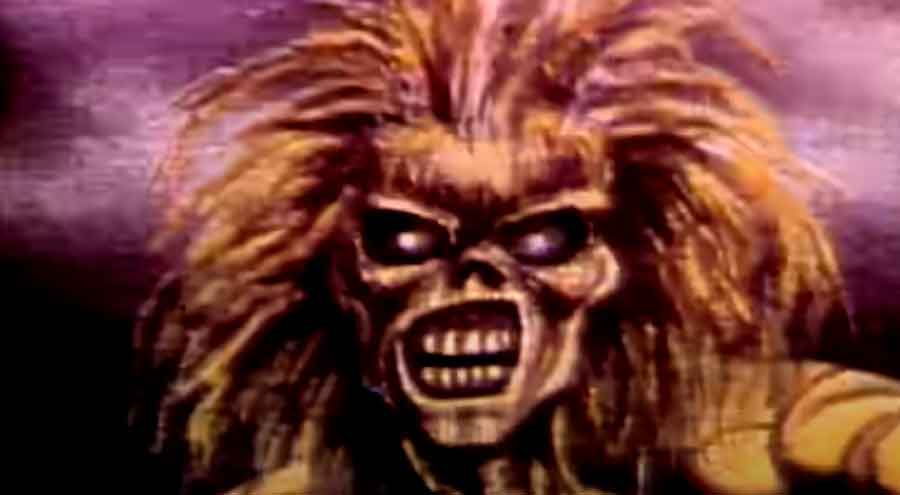 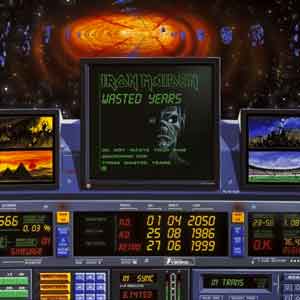 Iron Maiden – Wasted Years – Official Music Video
The song was written by Iron Maiden guitarist, Adrian Smith. “Wasted Years” was released as the lead single from the band’s sixth studio album, “Somewhere in Time”. The single was released in September 1986 with “Reach Out (The Entire Population of Hackney cover)” on the B-side. The single reached #3 in Finland and #8 in the Netherlands. In the UK, it peaked at #18.