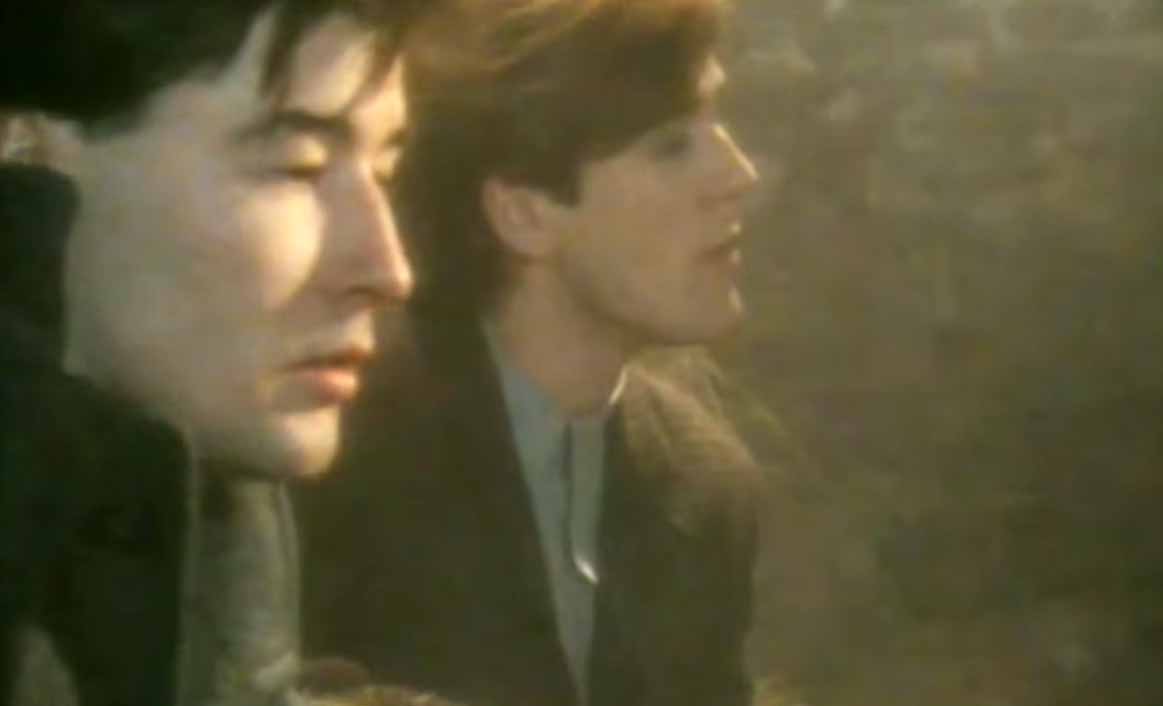 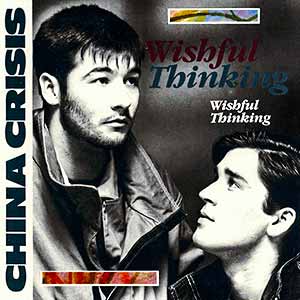 China Crisis – Wishful Thinking – Official Music Video. The song was written by China Crisis’ members Gary Daly and Eddie Lundon. It was released as the third single from the band’s second album “Working with Fire and Steel – Possible Pop Songs Volume Two” (1983). The single peaked at number 6 in Ireland and at #9 in the official UK singles chart.