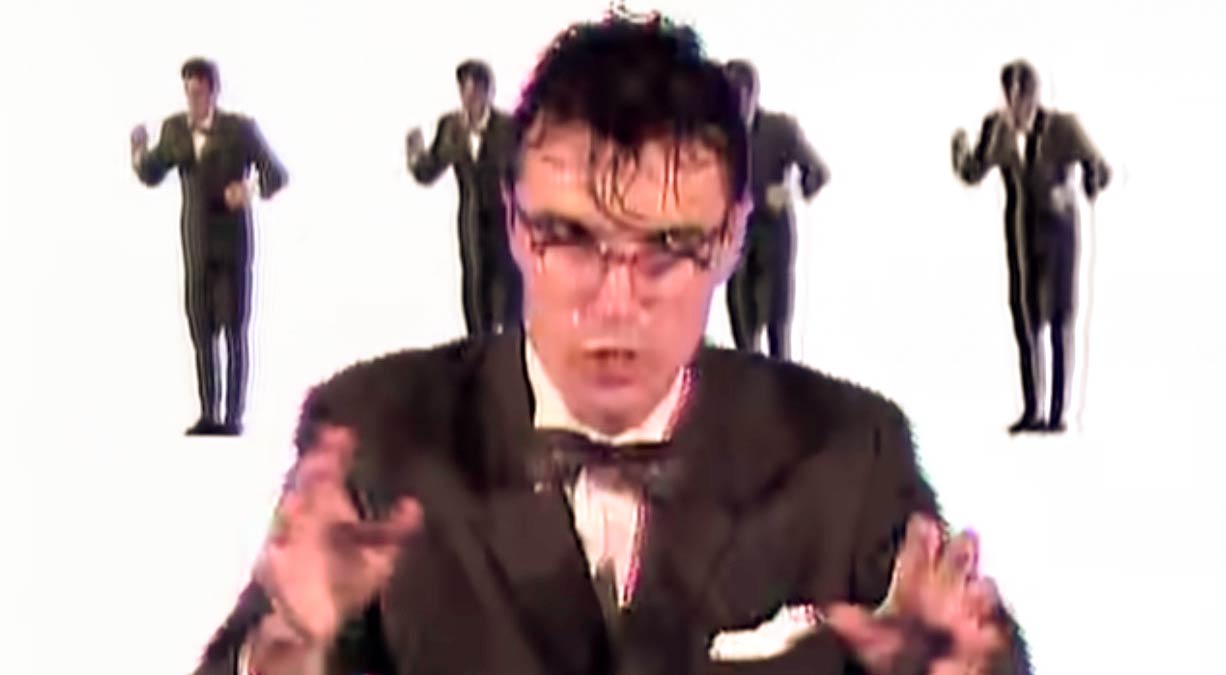 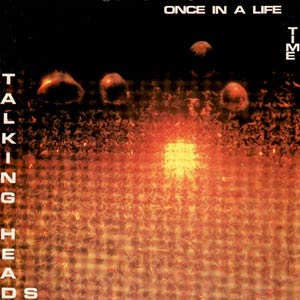 Talking Heads – Once in a Lifetime – Official Music Video
The song was written by Talking Heads members David Byrne, Chris Frantz, Jerry Harrison and Tina Weymouth along with Brian Eno. “Once in a Lifetime” was released in February 1981 as the single from the band’s fourth studio album, “Remain in Light”. The single peaked at #14 in the UK.

Talking Heads – Once in a Lifetime – Lyrics

Read “Once in a Lifetime” by Talking Heads on Genius