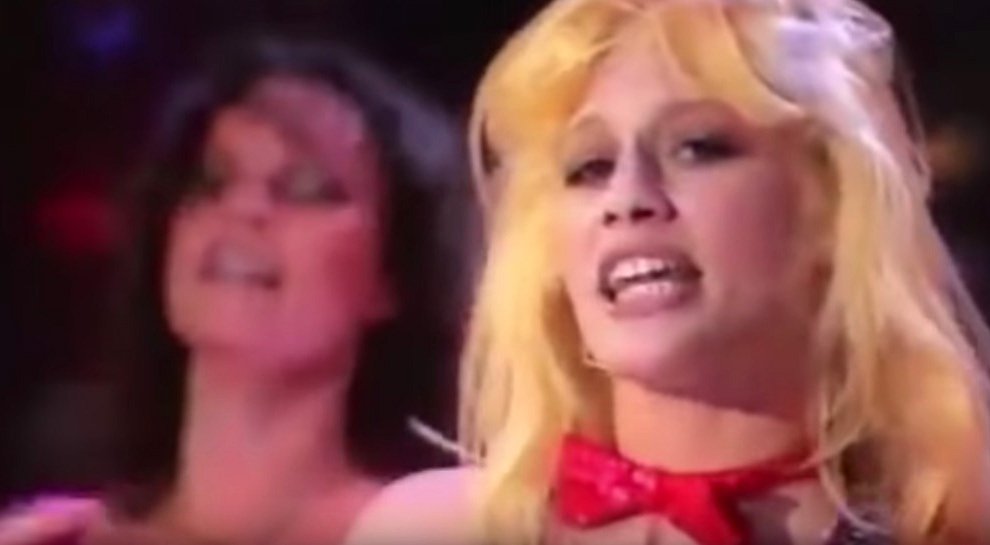 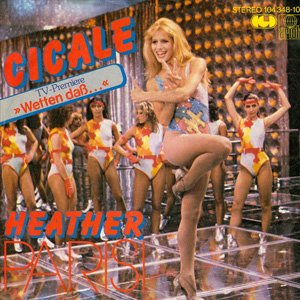 Heather Parisi – Cicale – Music Video
The song was written by Alberto Testa, Tony De Vita, Silvio Capitta, Franco Miseria, and Antonio Ricci. “Cicale” (Cicadas) was released as the first single from her debut album, “Cicale & Company”. It was released in 1981 with “Mr. pulce” on the B-side. The single reached number one in December 1981 in Italy.