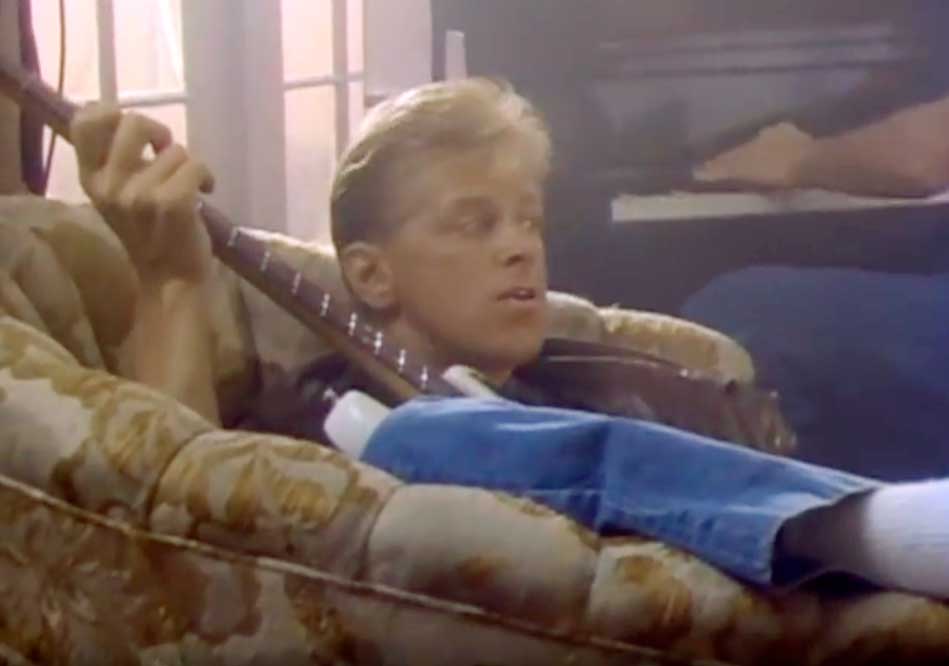 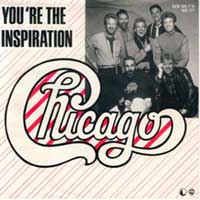 Chicago – You’re The Inspiration – Official Music Video.
The song was written by Peter Cetera and record producer, David Foster. It was released as the third single from the band’s 1984 album Chicago 17. It was released in October 1984 with “Once in a Lifetime” on the B-side. The single reached number 1 on the U.S. Billboard Adult Contemporary Chart, #5 in Canada and #14 on the official UK Singles Chart.

Read “You’re the Inspiration” by Chicago on Genius