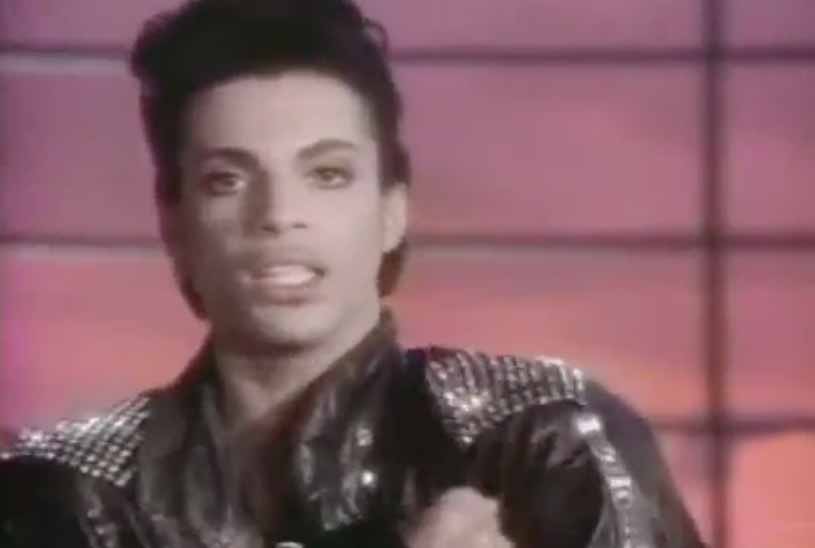 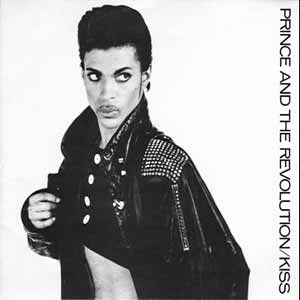 Prince and The Revolution – Kiss – Official Music Video.
The song was written by Prince himself. It was released in February 1986 as the first single from the album “Parade”. The single hit the number 1 spot in the Billboard Hot 100 chart in the United States and reached the top ten in many other countries. It re-entered the charts after Prince’s death in 2016. “Kiss” was covered by many artists, including British alternative band Age of Chance (November 1986) and Art Of Noise feat. Tom Jones in October 1988.

Prince and The Revolution – Kiss – Lyrics

Read “Kiss” by Prince and the Revolution on Genius

Australian rock band Men at Work started a three-week run at #1 in the UK with "Down Under", the second single from their debut album, "Business as Usual".