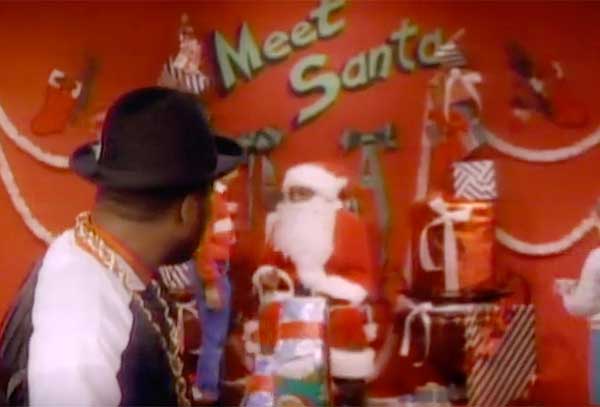 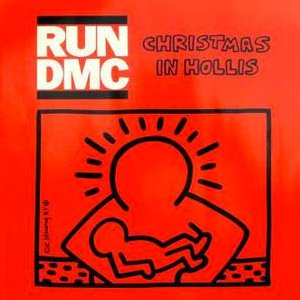 Run–D.M.C. – Christmas In Hollis – Official Music Video
The song was written by the group members, Joseph “Run” Simmons, Darryl “D.M.C.” McDaniels and Jason “Jam Master Jay” Mizell. “Christmas In Hollis” was included on two 1987 compilation albums featuring various artists: A Very Special Christmas and Christmas Rap. The single was released in November 1987 with “Peter Piper” on the B-side. The single reached number 56 on the UK Singles Chart, #75 in the Netherlands and #78 on Billboard Hot R&B/Hip-Hop Songs Chart in the United States. The track samples holiday songs “Back Door Santa”, “Jingle Bells”, “Frosty the Snowman” and “Joy to the World”.

Read “Christmas in Hollis” by Run-D.M.C. on Genius