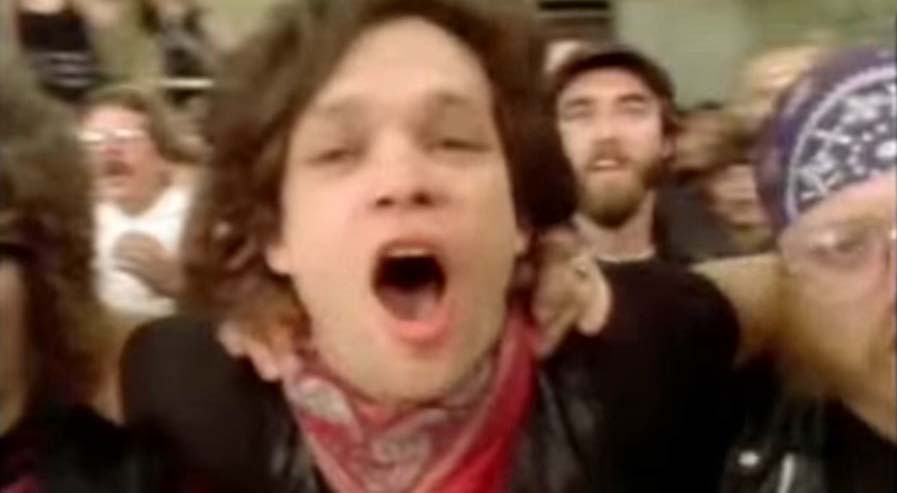 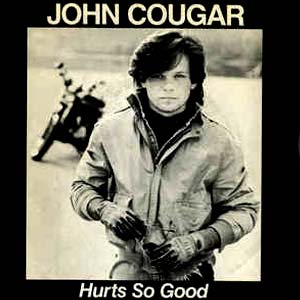 John Mellencamp / John Cougar – Hurts So Good – Official Music Video
The song was written by John Mellencamp (then performing under the stage name “John Cougar”) and by an American songwriter George Green. “Hurts So Good” was released as the lead single from the fifth Mellencamp’s studio album “American Fool”. The single was released in April 1982 with “Close Enough” on the B-side. It peaked at #2 on the Billboard Hot 100 chart in the United States, #3 in Canada, and #5 in Australia and South Africa.

Read “Hurts So Good” by John Mellencamp on Genius