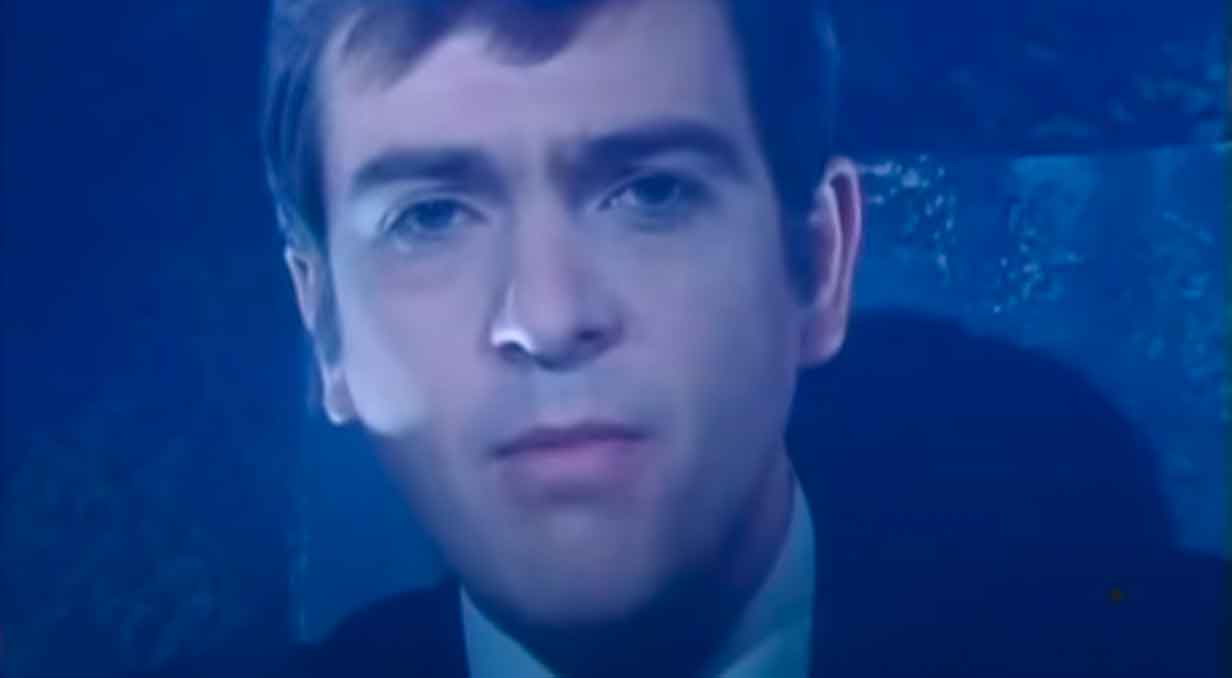 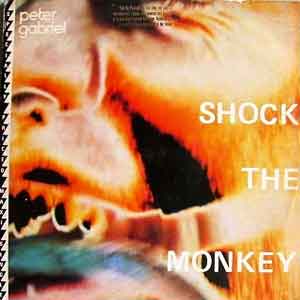 Peter Gabriel – Shock The Monkey – Official Music Video
The song was written by Peter Gabriel for his fourth, self-titled album (“Security” in the United States). “Shock the Monkey” was released as the second single off the album. The single was released in September 1983 with “Soft Dog” on the B-side, reaching #1 on Billboard Hot Mainstream Rock Tracks chart in the U.S.

Read “Shock the Monkey” by Peter Gabriel on Genius