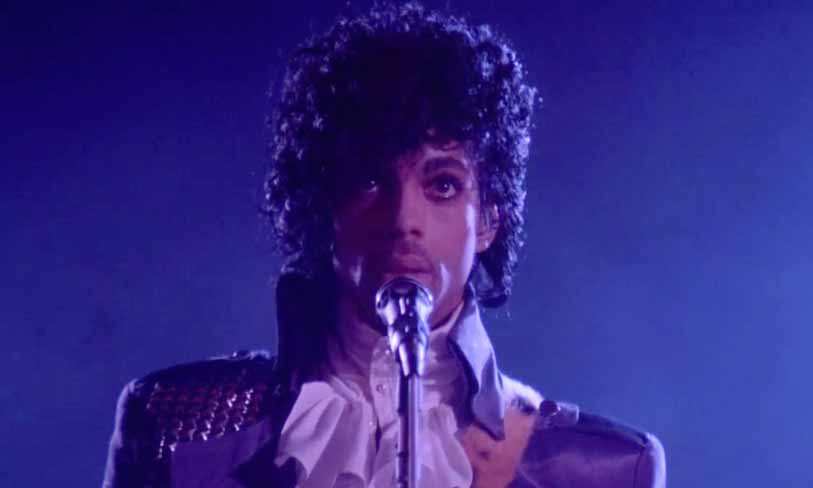 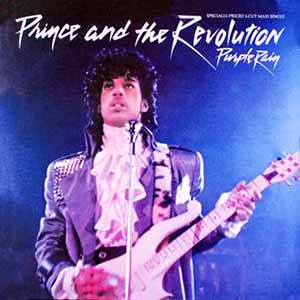 Prince and The Revolution – Purple Rain – Official Music Video.
The song was written by Prince himself. It was released as the third single from the 1984 album of the same name. The single was released in September 1984. It hit number 2 spot in the Billboard Hot 100 chart in the United States and reached the top ten in many countries including the UK, Canada and Germany.

Read “Purple Rain” by Prince and the Revolution on Genius