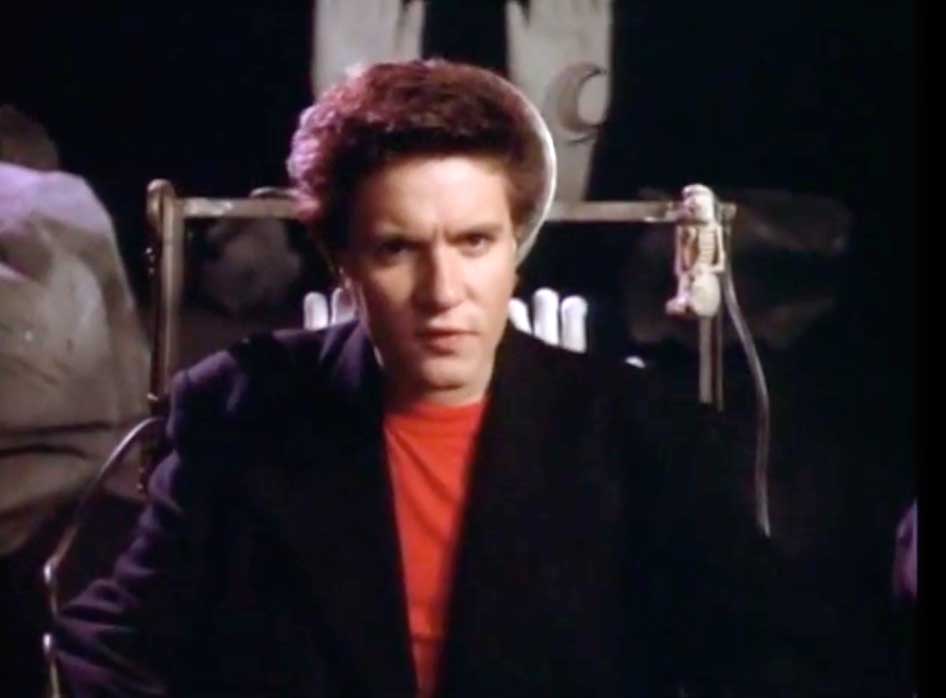 Arcadia – Goodbye Is Forever – Official Music Video. The second single from the group formed in 1985 by Simon Le Bon, Nick Rhodes, and Roger Taylor of Duran Duran. It appears on the 1985 album So Red the Rose. It reached number 33 on the Billboard Hot 100 Chart in the U.S.