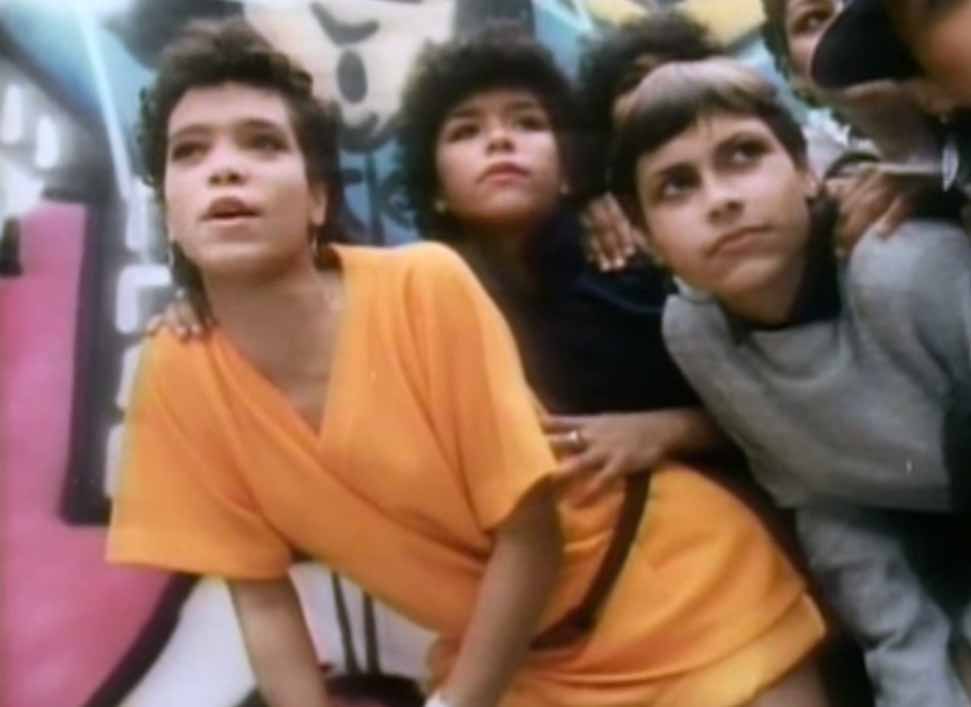 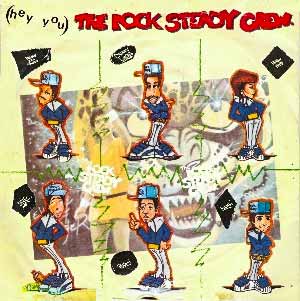 The Rock Steady Crew – (Hey You) The Rock Steady Crew – Official Music Video. The song was written by Blue Soldier, R. Blue and Stephen Hague (known for his work for Pet Shop Boys, OMD or Erasure). The group’s debut single “Hey You” hit number 1 spot in the Netherlands and reached the top ten in many European countries (including the UK at #6) in 1983. The song appears on the group’s 1984 album “Ready For Battle”. 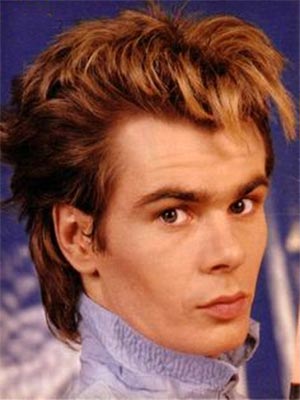 Nik Kershaw, an English singer, songwriter, multi-instrumentalist and record producer was born. He released five singles that that reached the top ten in the UK during the 80's: "Wouldn't It Be Good", "I Won't Let the Sun Go Down on Me", "The Riddle", "Wide Boy", and "Don Quixote". 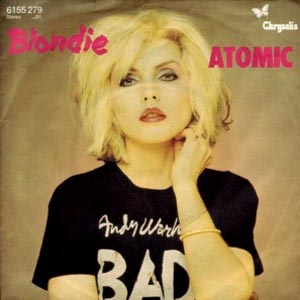 American rock band Blondie went to number one in the UK for two weeks with "Atomic", the fourth single from their fourth studio album, "Eat to the Beat". 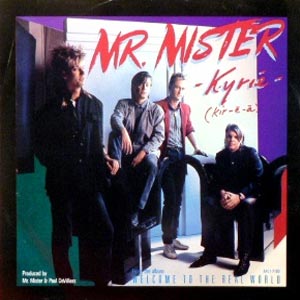 American pop rock band Mr. Mister reached number one on the US with "Kyrie", the second single from their second album, "Welcome to the Real World".