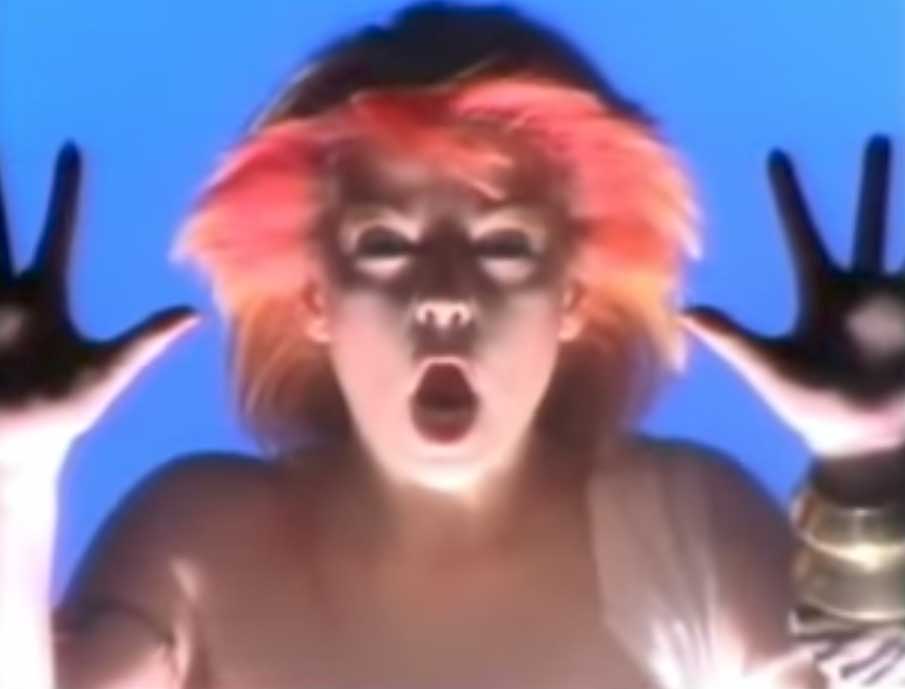 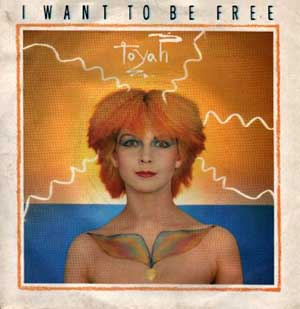 Toyah – I Want To Be Free – Official Music Video. The seventh single by the English band Toyah, fronted by singer Toyah Willcox. The song was written by Willcox and guitarist Joel Bogen. “I Want To Be Free” was released as the single from the band’s fourth album “Anthem” (1981). The single was released in May 1981 reaching number 8 in the official UK singles chart.

Toyah – I Want To Be Free – Lyrics

Read “I Want To Be Free” by Toyah on Genius