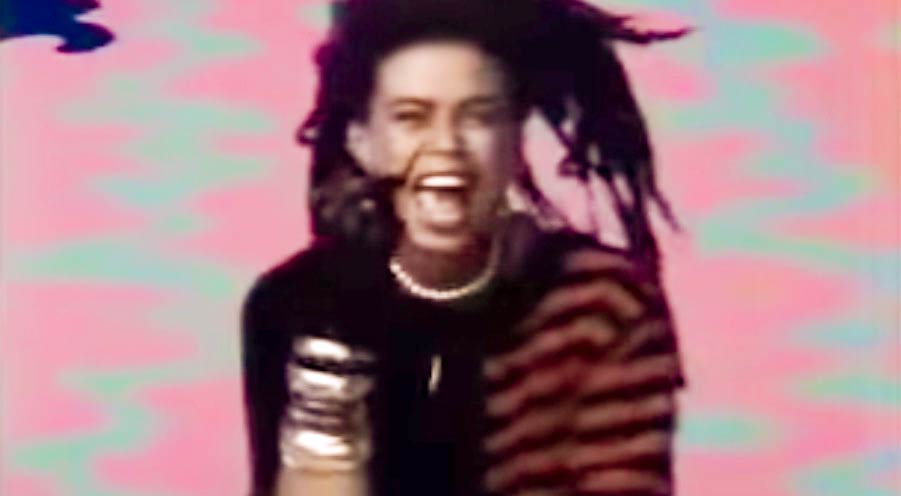 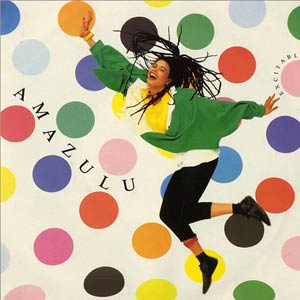 Amazulu – Excitable – Official Music Video
The song was written by Harry Bogdanovs. “Excitable” was released as the second (out of seven) single from the Amazulu’s debut, self-titled album. The single was released in June 1985 with “A Little Love” on the B-side. The single peaked at #12 in the Official UK Singles chart.

Bros – Cat Among the Pigeons