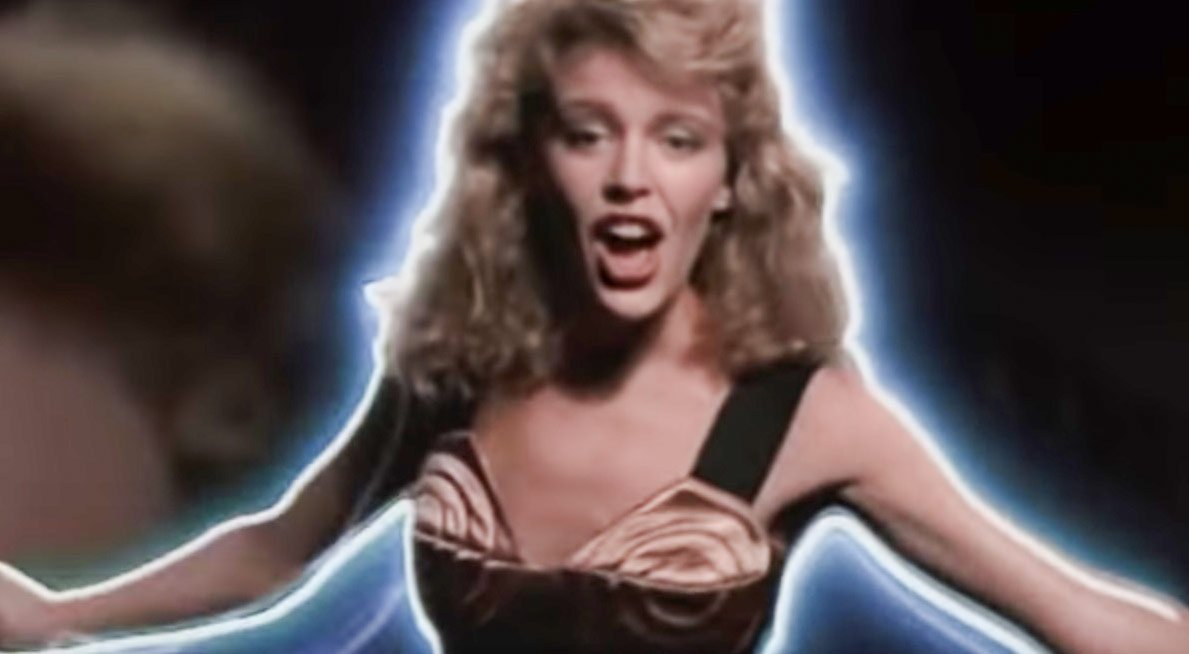 The song was written by Mike Stock, Matt Aitken, and Pete Waterman. Originally, the “Made in Heaven” was planned to be released as a double A-side with “Je Ne Sais Pourquoi”. Finally, it was released as the B-side to “Je Ne Sais Pourquoi” (October 1988) and “It’s No Secret” (December 1988), “Turn It into Love” (December 1988 – Japan only), and remixed version of the song as the B-side of “Never Too Late” (October 1989 in Australia). Later, the song was included as the bonus track on the remastered version of Minogue’s debut album “Kylie” and on “The Kylie Collection” album.

Kylie Minogue – Made In Heaven – Lyrics

Read “Made in Heaven” by Kylie Minogue on Genius