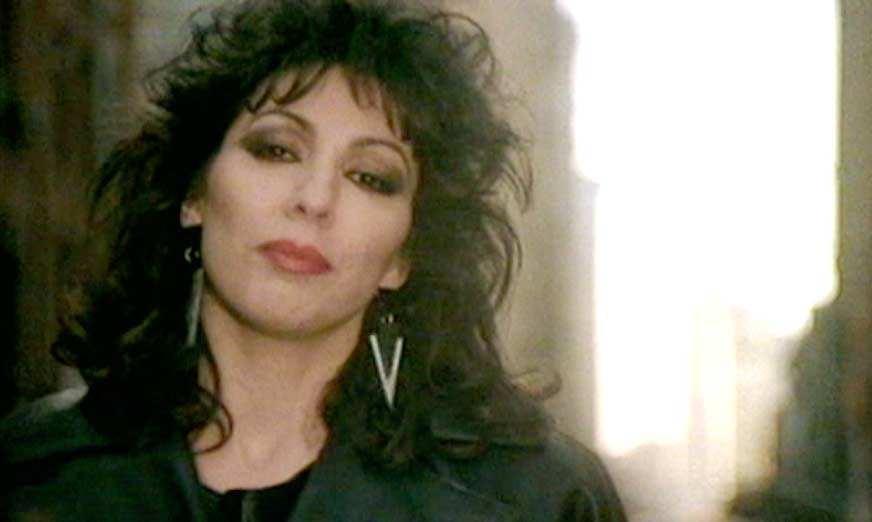 The song was written by Gunther Mende, Candy DeRouge, Mary Susan Applegate, and Jennifer Rush. “The Power Of Love” was released as the fifth and final single from her self-titled debut album. The single was released in December 1984 with “I See a Shadow (Not a Fantasy)” on the B-side. It topped the singles charts in numerous countries, including the UK, Germany, Australia, Canada, and and Spain (with a version in Spanish called “Si tú eres mi hombre y yo tu mujer” – scroll down for video – translated as “If you are my man and I’m your woman”).

Read “The Power of Love” by Jennifer Rush on Genius