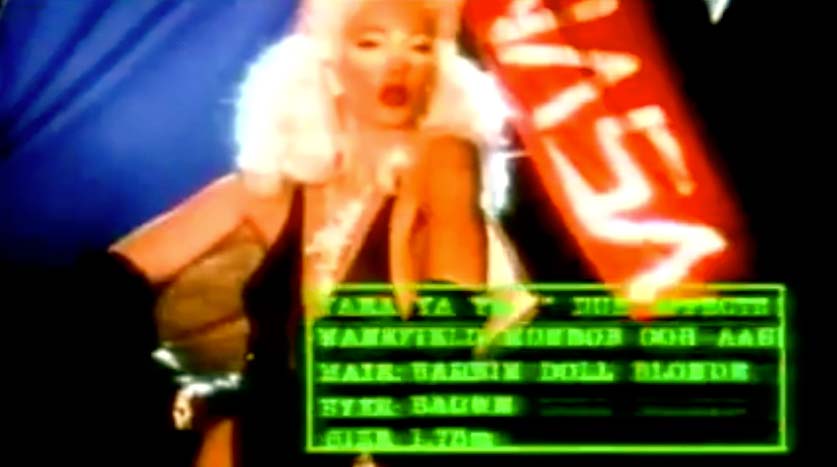 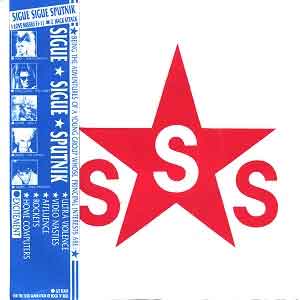 Sigue Sigue Sputnik – Love Missile F1-11 – Official Music Video.
The song was written by Sigue Sigue Sputnik members, Tony James, Martin Degville and Neal Whitmore. “Love Missile F1-11” was release as the lead single from their debut album “Flaunt It”. The single was released in February 1986 with “Hack Attack” on the B-side. It reached #1 in Spain, #2 in South in Africa, and #3 in the UK, Ireland and Germany.