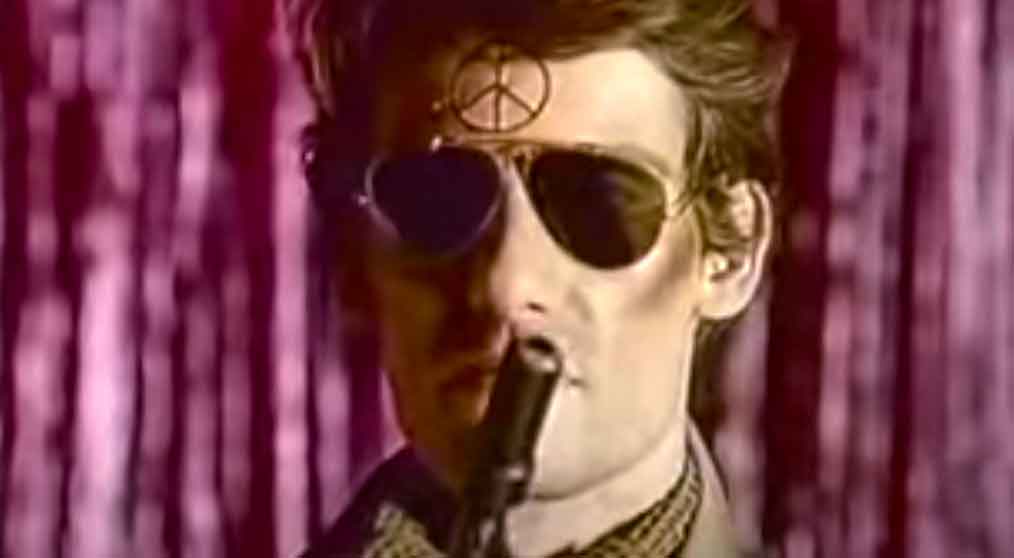 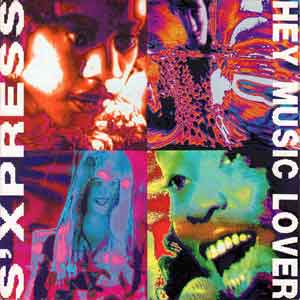 S’Express – Hey Music Lover – Official Music Video
The song was written by Sly Stone and originally recorded by his band, Sly and the Family. S’Express’ cover was released in February 1989 with “Have A Nice Day” on the B-side. The single reached #6 in the UK, Ireland, and on Billboard Dance Club Songs chart in the United States.