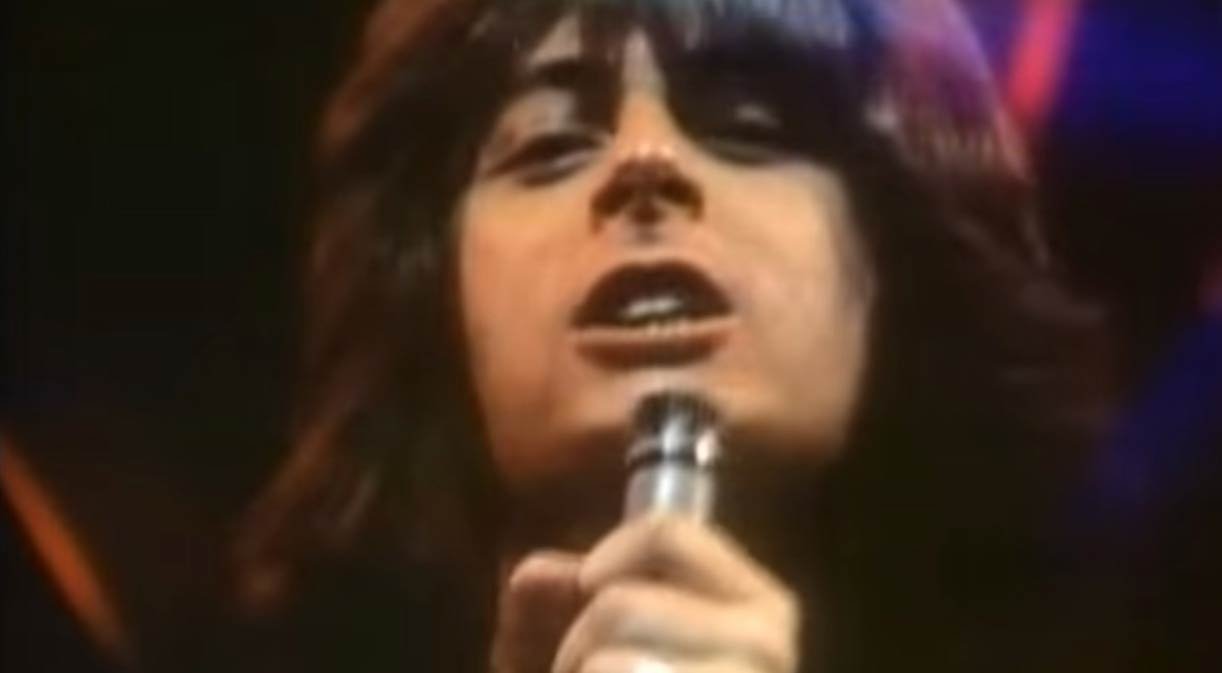 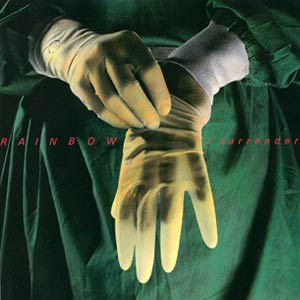 Rainbow – I Surrender – Official Music Video
The song was written by singer and guitarist Russ Ballard (Argent). “I Surrender” was released as the first single from the band’s fifth studio album “Difficult to Cure”. It was released in January 1981 with “Vielleicht Das Nächster Zeit (Maybe Next Time)”. The single reached #3 in the UK singles chart.

Read “I Surrender” by Rainbow on Genius