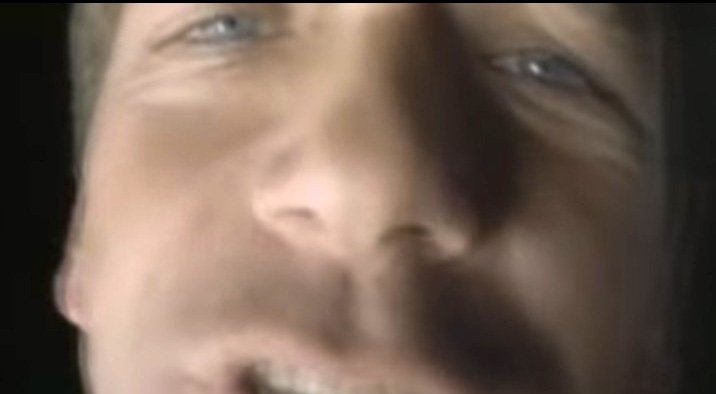 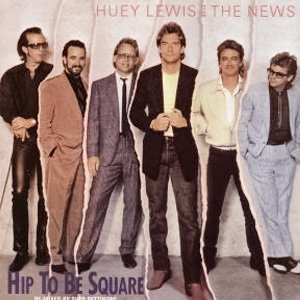 Huey Lewis And The News – Hip To Be Square – Official Music Video
The song was written by the band members, Huey Lewis, Bill Gibson, and Sean Hopper. “Hip To Be Square” was released as the second single from their fourth studio album, “Fore!”. The single was released in October 1986 with “Some of My Lies Are True -(Remix)” on the B-side. The song hit number 1 spot on Billboard Album Rock Tracks chart.

Huey Lewis And The News – Hip To Be Square – Lyrics