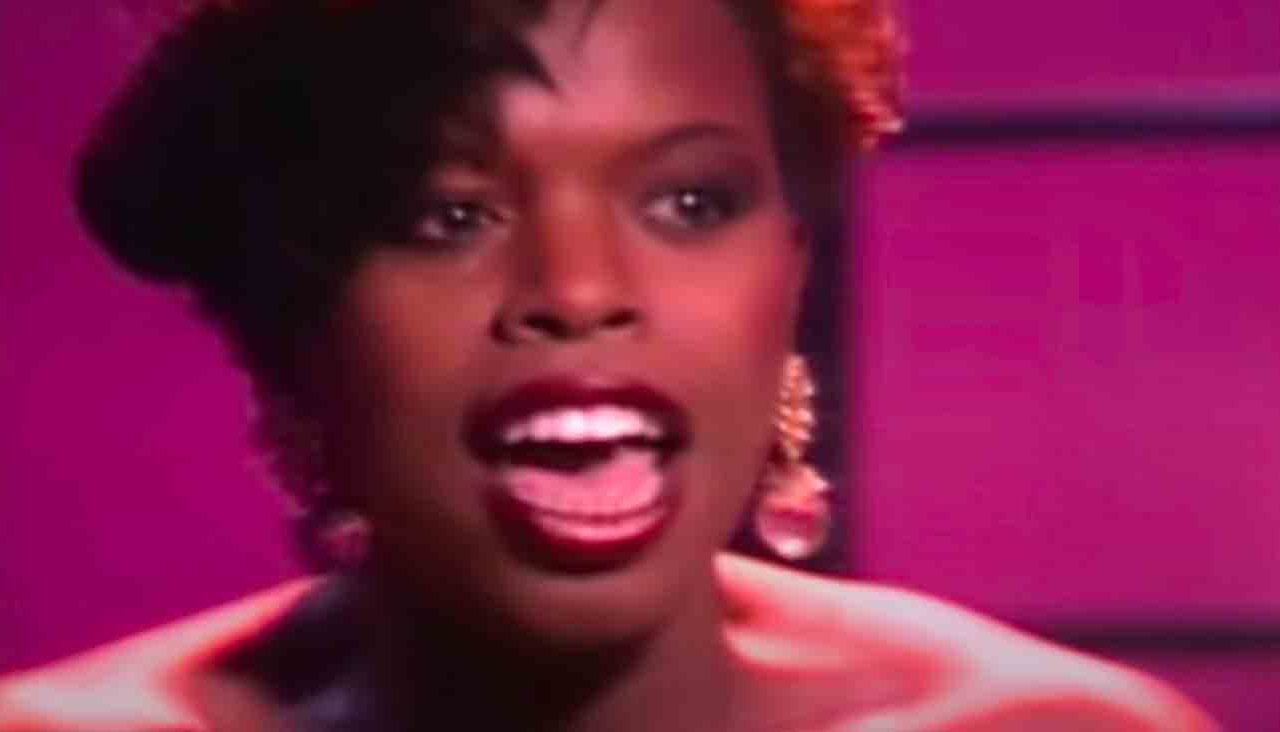 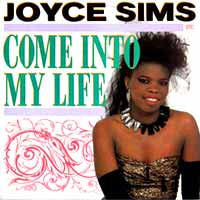 Official Music Video. The song written by Joyce Sims was released as a single from her 1987 album of the same name. It hit number 4 spot in the singles charts in Germany and #7 in the UK and Switzerland. The single also reached #10 on the Billboard’s Hot R&B chart in 1988.

Read “Come into My Life” by Joyce Sims on Genius