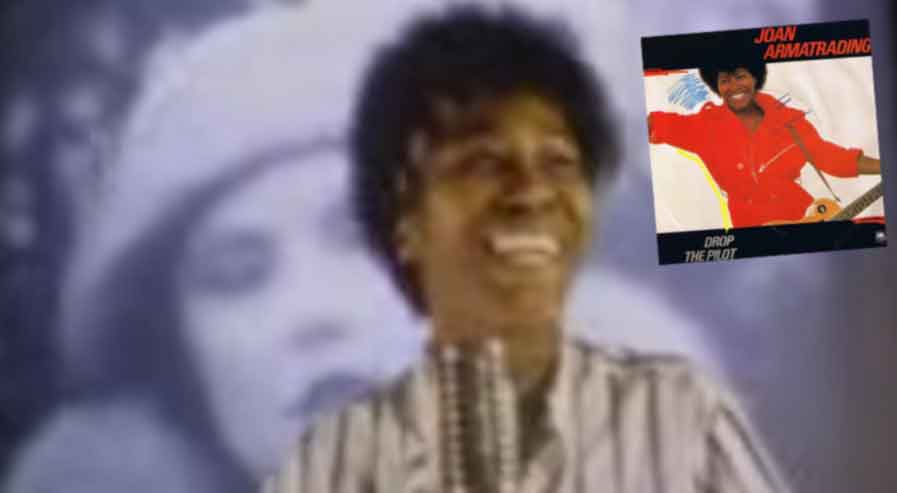 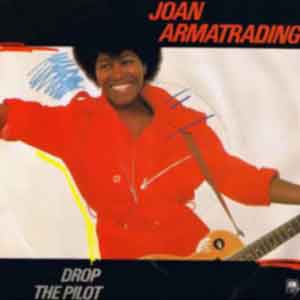 Joan Armatrading – Drop The Pilot – Official Music Video
The song was written by Joan Armatrading for her eighth studio, “The Key”. “Drop The Pilot” was released as the lead single from the album in January 1983 with “Business Is Business” on the B-side. The single reached #1 in South Africa, #6 in Australia and in New Zealand, and #11 in the UK.

Read “Drop the Pilot” by Joan Armatrading on Genius