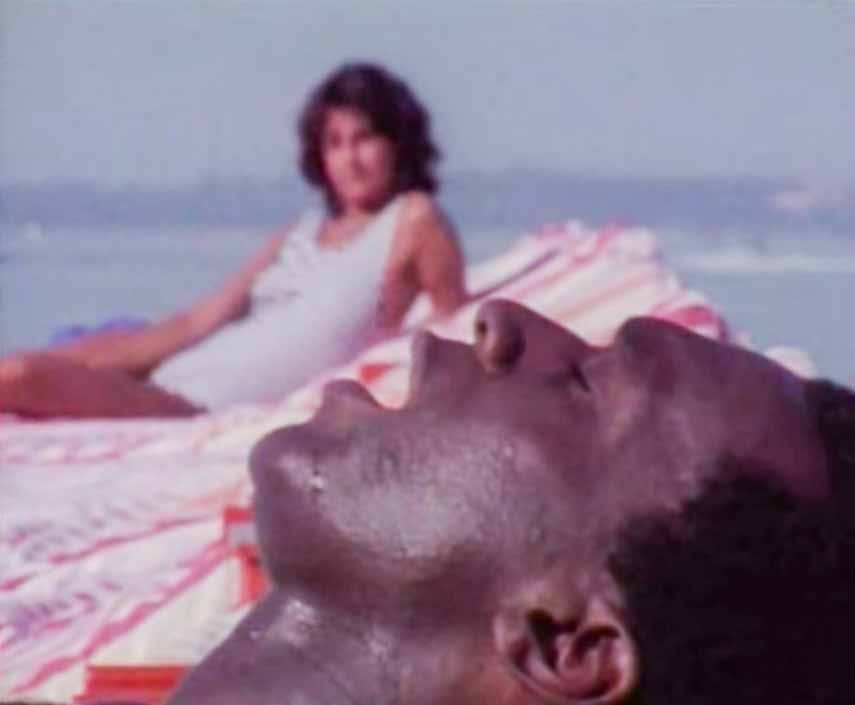 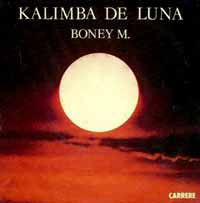 Boney M. – Kalimba de luna – Official Music Video. The song was written by Tony Esposito, Mauro Malavasi, Remo Licastro, Giuseppe Amoruso and Gianluigi di Franco and released as a single by Tony Esposito in 1984 (number 6 in Switzerland and Italy). The cover by Boney M. was released the same year (July 1984) reaching number 5 in the singles chart in Spain and #6 in France. “Kalimba de luna” was added to new edition of the Boney-M’s album “Ten Thousand Lightyears” (originally released in May 1984) and the compilation album Kalimba de Luna – 16 Happy Songs (November 1984).