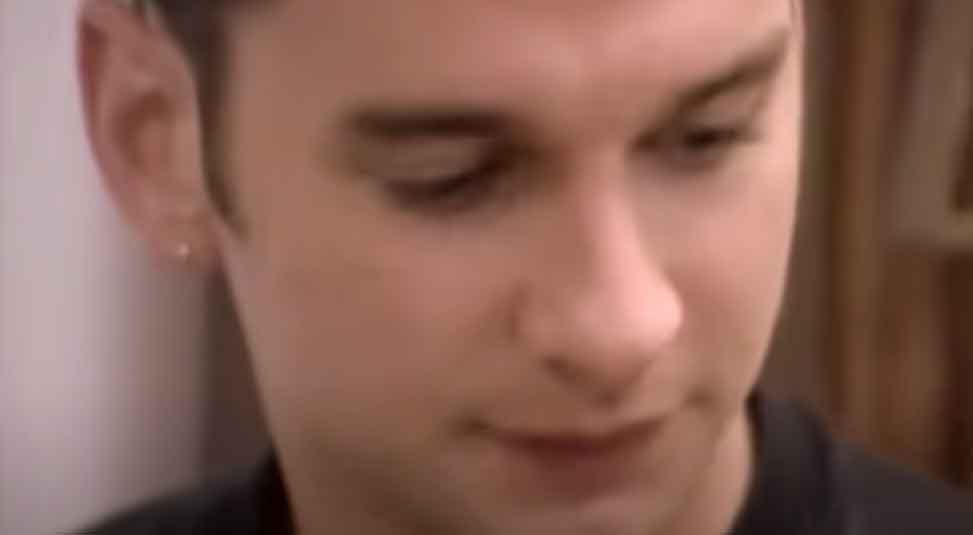 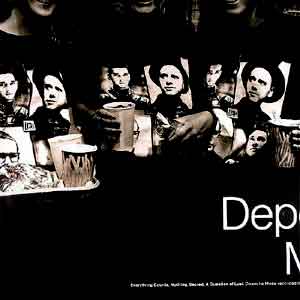 Depeche Mode – Everything Counts (live) – Official Music Video
The song was written by Martin Lee Gore. Originally, t was released as the lead single for the band’s third studio album, “Construction Time Again”
The live version was released in to support Depeche Mode’s live album “101”. It was released in February 1989 with “Nothing (live) on the B-side”. The single reached #12 in Germany and #22 in the UK. In the United States it peaked at #13 on Billboard Alternative Airplay chart.
The track was recorded on 18 June 1988 at the Pasadena Rose Bowl.