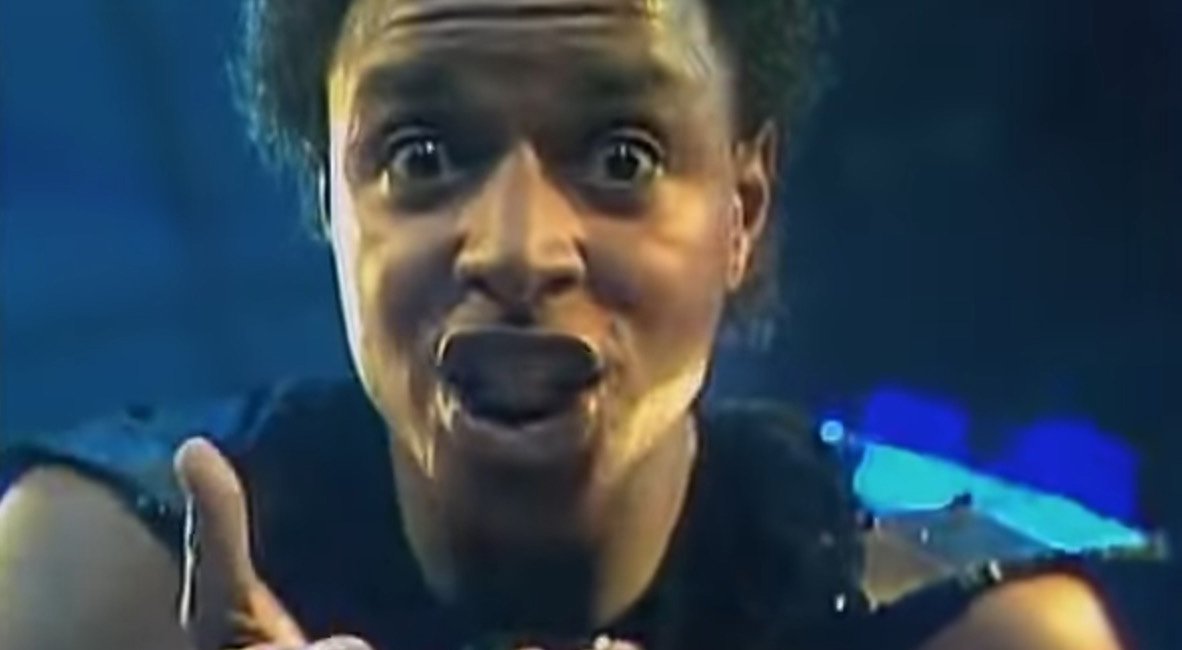 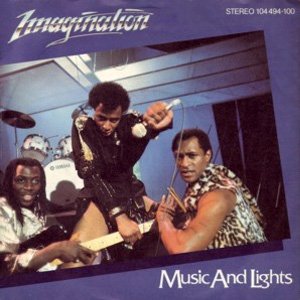 Imagination – Music And Lights – Music Video
The song was written by Imagination members, shley Ingram and Leee John, along with Jolley & Swain (Steven Nicholas Jolley and Tony Swain). “Music And Lights” was released as the second single from the group’s second album “In the Heat of the Night”. The single was released in July 1982 with the instrumental version of the song on the B-side. The single topped the charts in Italy and France. In the UK, it peaked at #5.