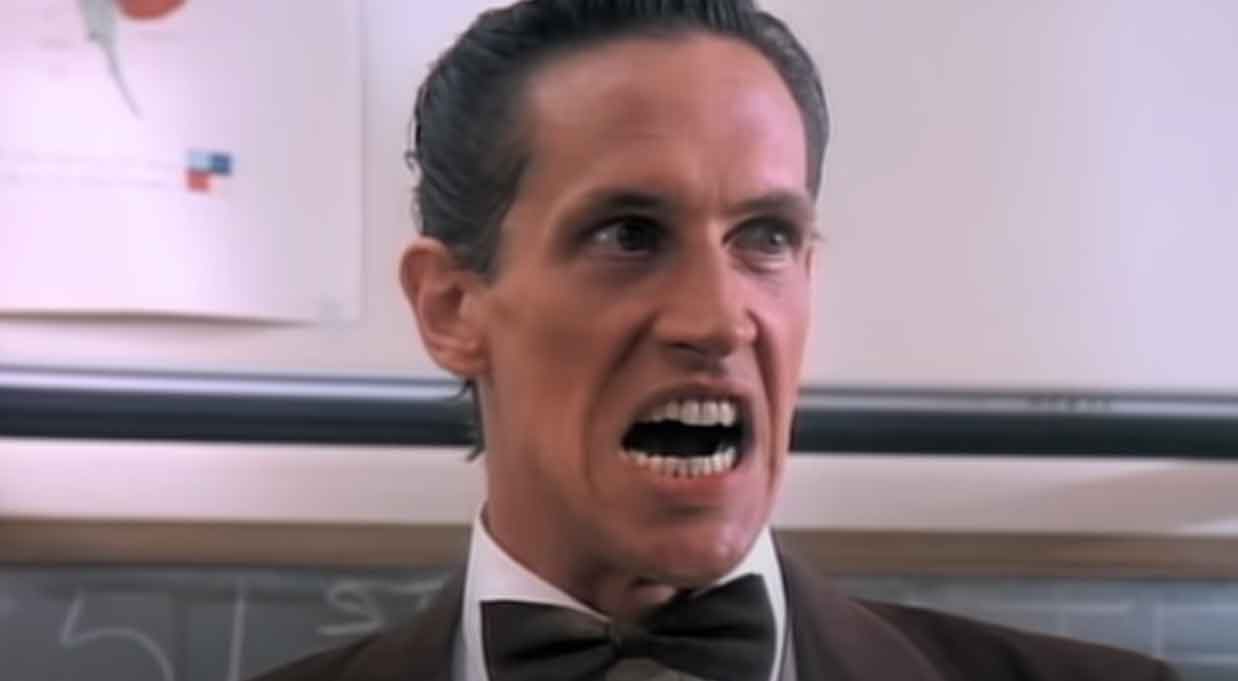 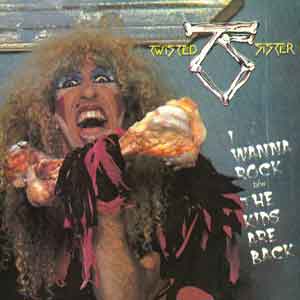 Twisted Sister – I Wanna Rock – Official Music Video
The song was written by Twisted Sister lead singer, Dee Snider. “I Wanna Rock” was released as the second single off their third studio album, “Stay Hungry”. It was released in October 1984 with “The Kids Are Back” on the B-side. The single reached #3 in South Africa, #5 in Noway, and #10 in New Zealand.

Read “I Wanna Rock” by Twisted Sister on Genius