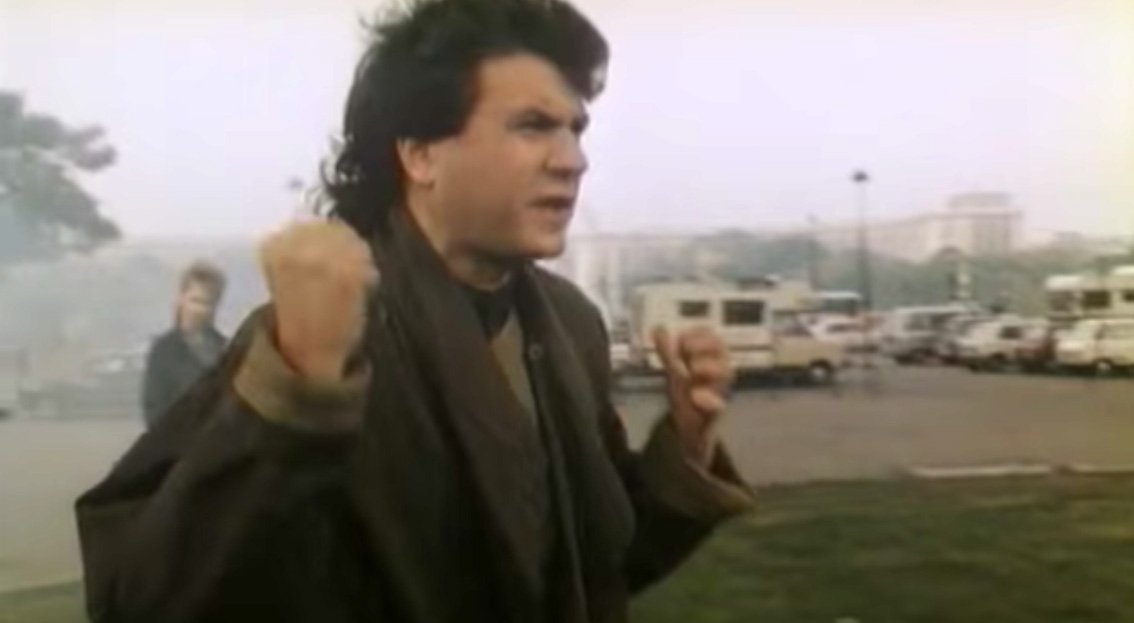 The song was written by French singer and songwriter Daniel Balavoine. It was released as a single from his eighth and final album “Sauver l’amour”. “L’Aziza” (“My Dear” was released in October 1985 with “Tous les cris les S.O.S” on the B-side. The single spent eight weeks at #1 in France.

Bananarama – I Heard A Rumour