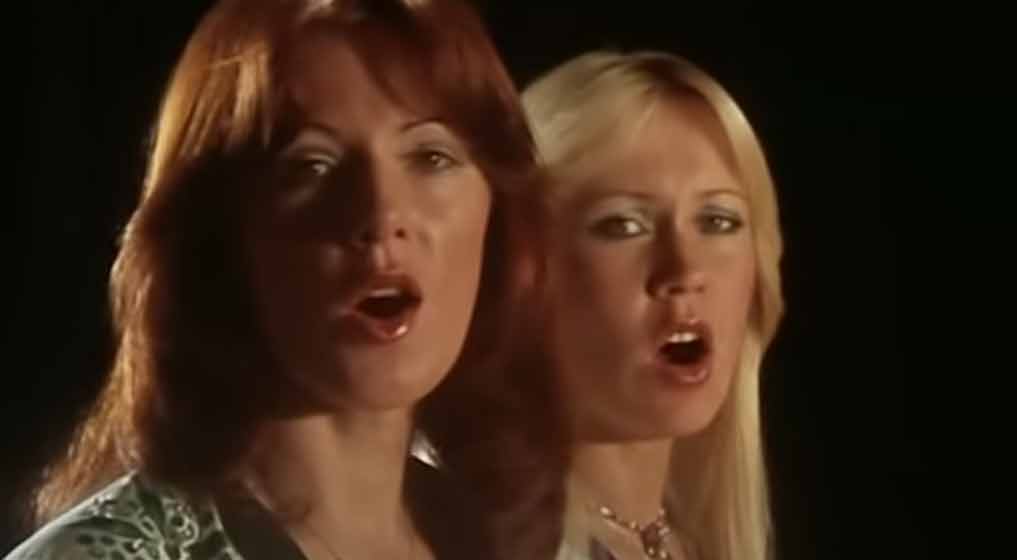 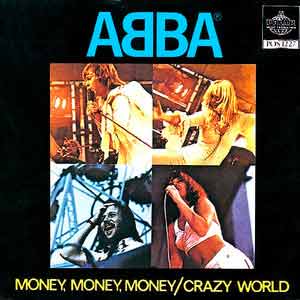 Abba – Money, Money, Money – Official Music Video
“Money, Money, Money” was written by Abba members, Benny Andersson and Björn Ulvaeus. The song was released as the second single from their fourth studio album, “Arrival”. It was released in November 1976 with “Crazy World” on the B-side. The single topped the charts in numerous countries, incl. Australia, France and German. In the UK, it peaked at #3