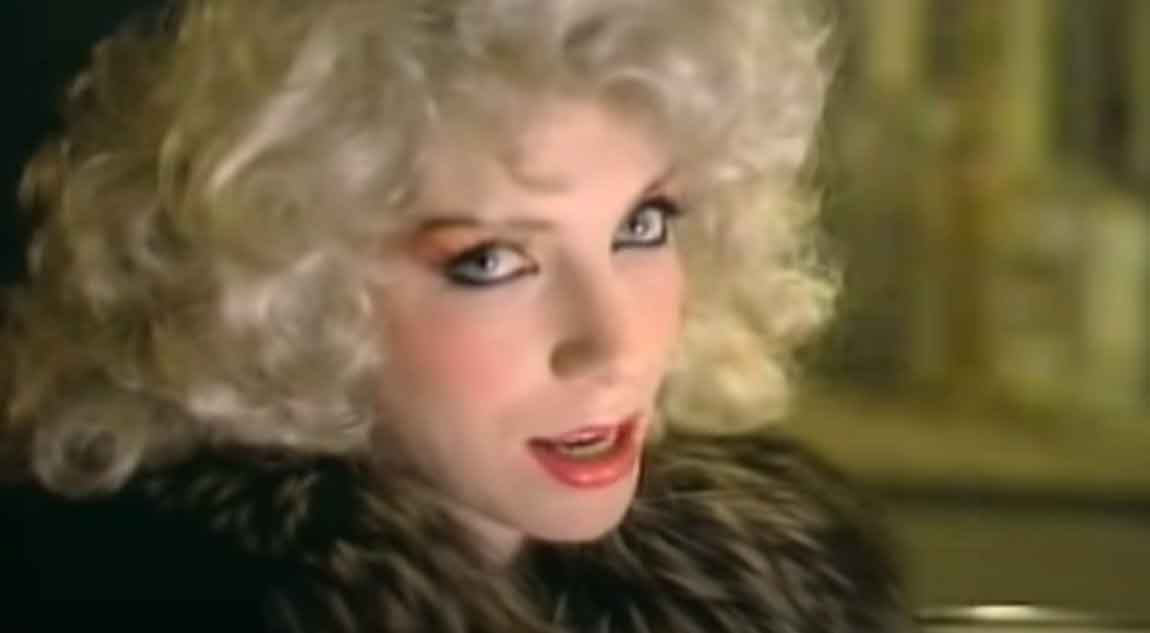 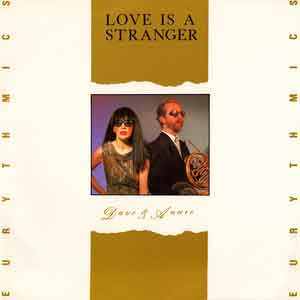 “Love Is A Stranger” was written by Eurythmics members, Annie LennoxDavid & A. Stewart. The song was released as the third single from their second album, “Sweet Dreams (Are Made of This)”. It was released in November 1982 with “Monkey Monkey” on the B-side. It reached #2 in South Africa, and #6 in the UK. In the U.S., it peaked at #7 on Billboard Dance Club Songs chart.

Eurythmics – Love Is A Stranger – Lyrics

Read “Love Is a Stranger” by Eurythmics on Genius