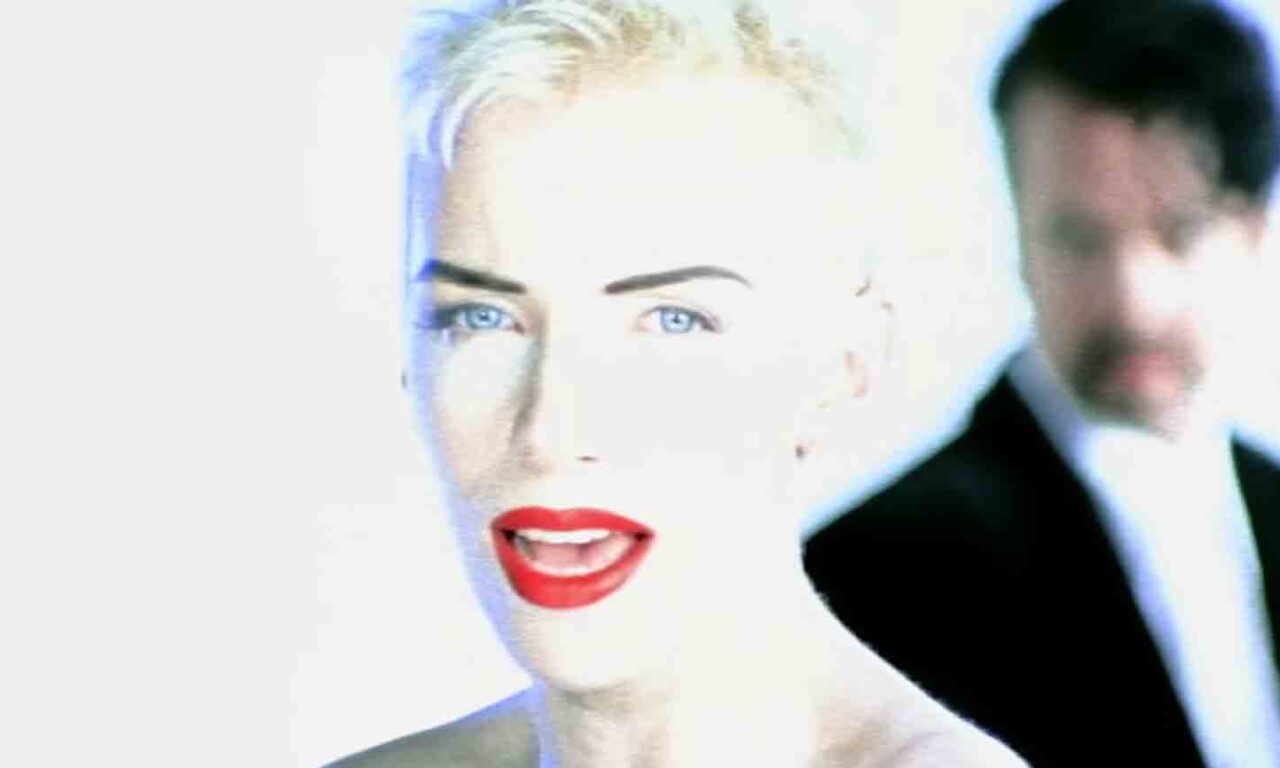 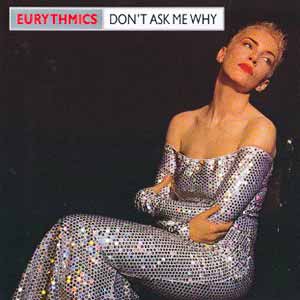 Eurythmics – Don’t Ask Me Why – Official Music Video.
The song was written by Annie Lennox and David A. Stewart. It was released as the second single from Eurythmics’ 1989 album “We Too Are One”. “Don’t Ask Me Why” single was released in October 1989 peaking at number 25 in the official singles chart in the UK. It hit number 1 in the Canadian Adult Contemporary Chart.

Eurythmics – Don’t Ask Me Why – Lyrics

Read “Don’t Ask Me Why” by Eurythmics on Genius