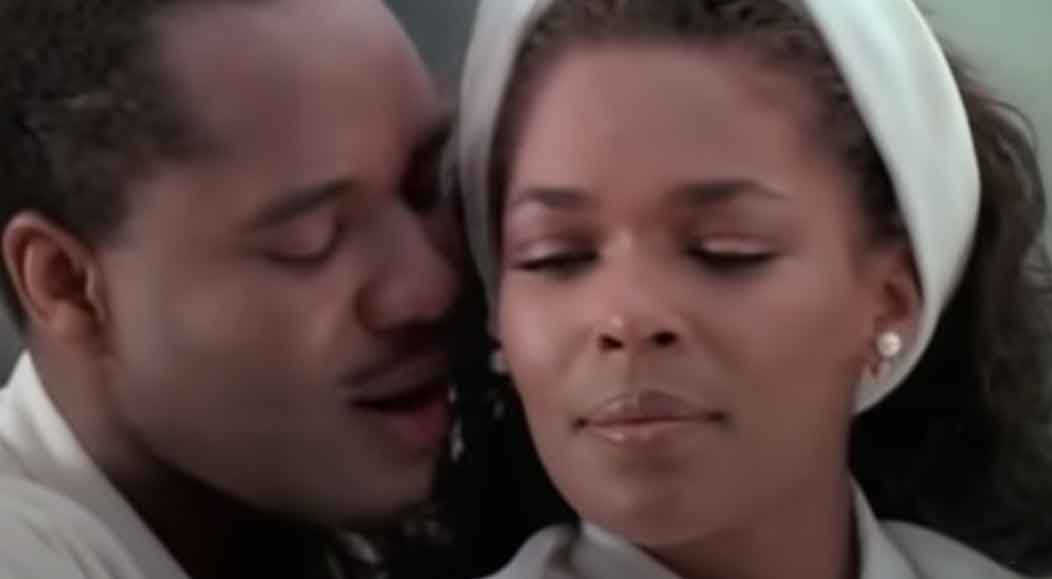 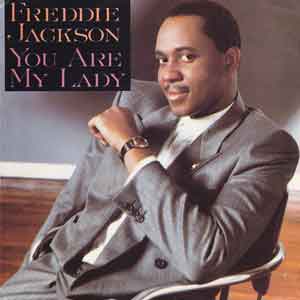 Freddie Jackson – You Are My Lady – Official Music Video
The song was written by American musician, Barry Eastmond. “You Are My Lady” was released as the second single from Jackson’s multiplatinum debut album, “Rock Me Tonight”. The single was released in August 1985 with “I Wanna Say I Love You (Special Theme Version)” on the B-side. It reached #1 on Billboard Hot Soul Singles chart in the United States.

Freddie Jackson – You Are My Lady – Lyrics

Read “You Are My Lady” by Freddie Jackson on Genius