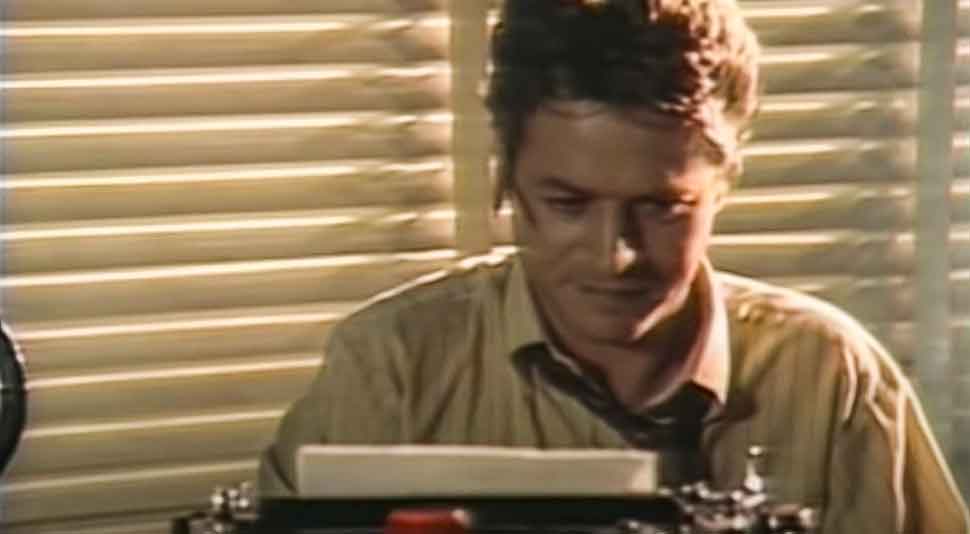 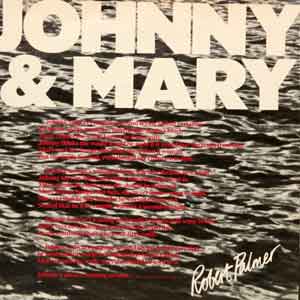 Robert Palmer – Johnny and Mary – Official Music Video
The song was written by English singer Robert Palmer for his sixth studio album, “Clues” (1980). “Johnny and Mary” was released as the first single from the album with “What’s It Take” on the B-side. The single reached #1 in Spain, #5 in South Africa, and #7 in Germany.

Read “Johnny and Mary” by Robert Palmer on Genius