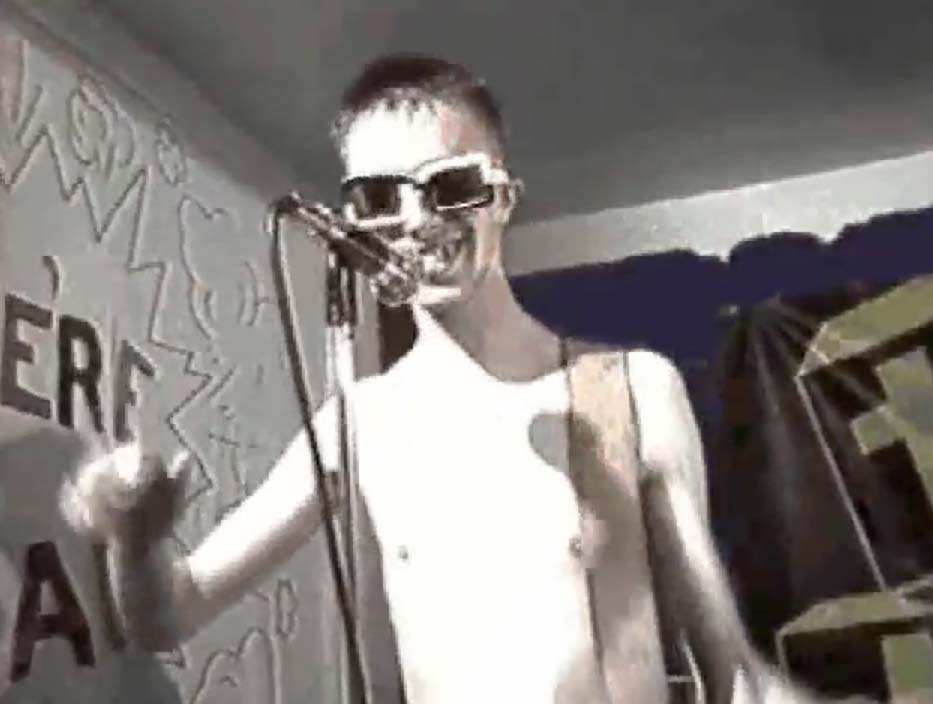 Toy Dolls – Nellie the Elephant – Music Video. The song was written in 1956 by Ralph Butler and Peter Hart and  recorded by English child actress Mandy Miller. A cover by punk rock band Toy Dolls was released on their 1983 album Dig That Groove Baby. Issued as a single, it reached number 4 on the official UK Singles Chart in 1984.

Read “Nellie the Elephant” by Toy Dolls on Genius