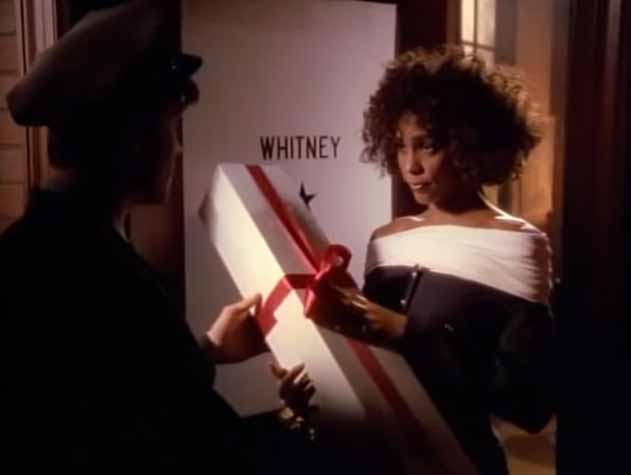 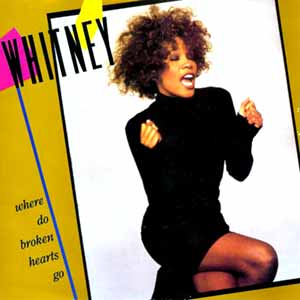 Whitney Houston – Where Do Broken Hearts Go – Official Music Video.
The ballad was written by Frank Wildhorn and Chuck Jackson. It was released as a fourth single from Houston’s second album “Whitney” (1987). “Where Do Broken Hearts Go” was released in February 1988. It peaked at number one on the Billboard Hot 100 chart in the United States. It also reached number two on the singles chart in Ireland and #6 in Canada.

Read “Where Do Broken Hearts Go” by Whitney Houston on Genius