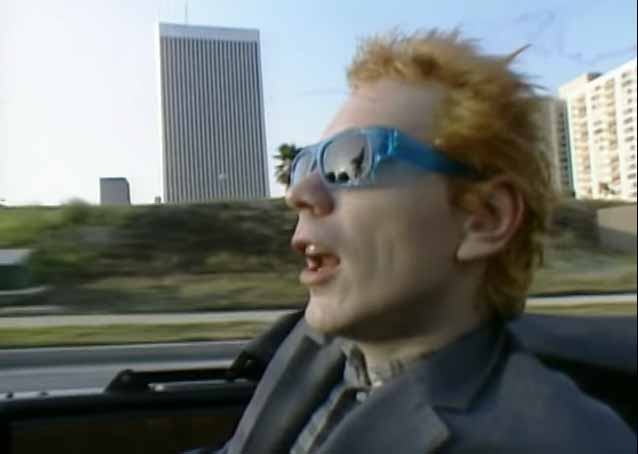 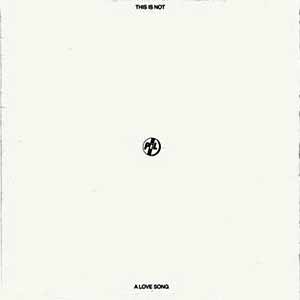 Public Image Limited – This Is Not A Love Song – Official Music Video.
The song was written by band members John Lydon (known as Johnny Rotten), Keith Levene and Martin Atkins. It was released as the first single from the band’s 1984 album “This Is What You Want… This Is What You Get”. It was released in September 1983 with “Public Image” and “Blue Water” on the B-side. The single peaked at #3 in Ireland and #5 in the UK.

Public Image Limited – This Is Not A Love Song – Lyrics

Read “This is Not A Love Song” by Public Image Ltd. on Genius