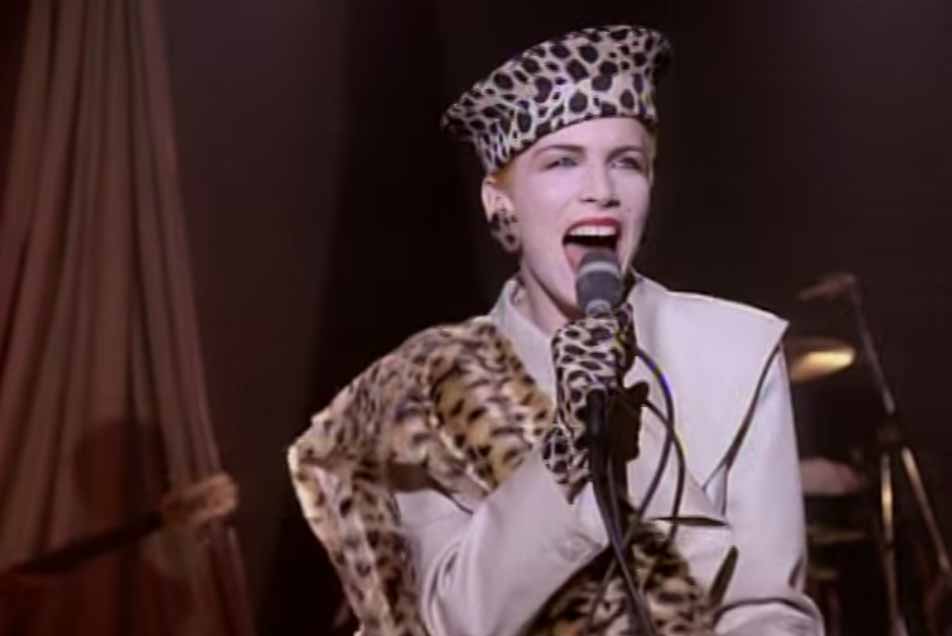 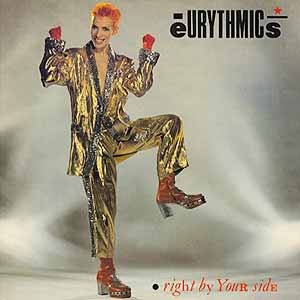 Eurythmics – Right By Your Side – Official Music Video. The song was written by Eurythmics’ members Annie Lennox and David A. Stewart. It was released as the second single from group’s 1983 album Touch. “Right By Your Side” was released in October 1983 peaking at number 10 in the official UK singles chart.
Share this: 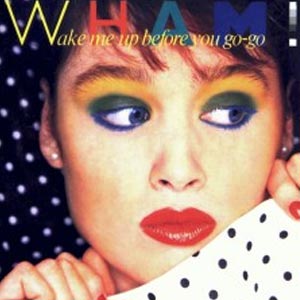 An English pop duo Wham! went to number one in Australia for seven non-consecutive weeks with "Wake Me Up Before You Go-Go", the first single from their second album, "Make It Big".