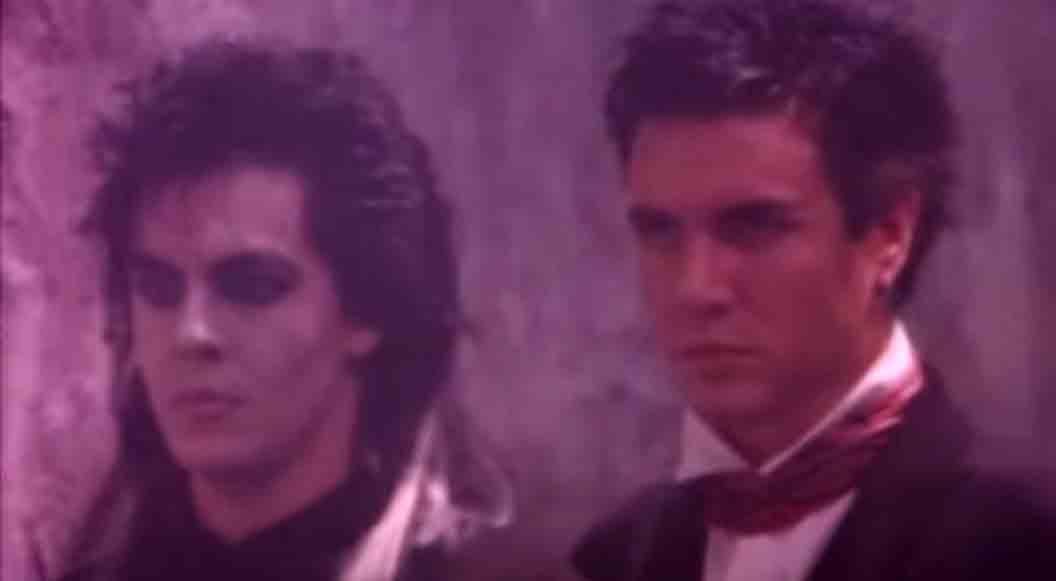 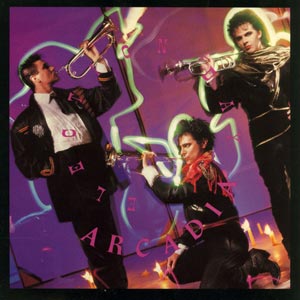 Arcadia – Election Day – Music Video.
The song was written by Nick Rhodes and Simon Le Bon. “Election Day”  was  released as the first single by the Duran Duran offshoot band, Arcadia. It was released by Parlophone Records in October 1985 with “She’s Moody and Grey, She’s Mean and She’s Restless” on the B-side. “Election Day” is included on the only band’s album So Red the Rose. The single reached number 1 in Italy, #6 in United States and #7 in the UK.