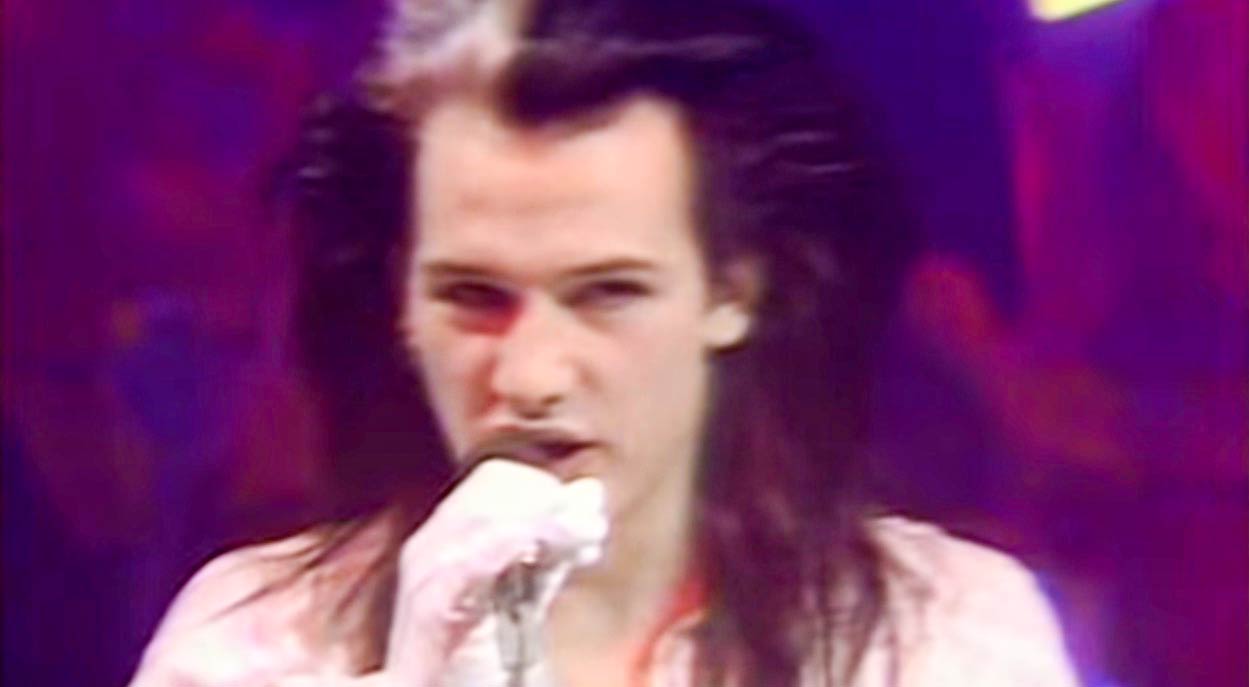 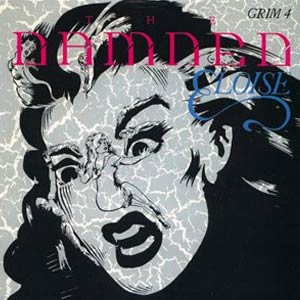 The Damned – Eloise – Official Music Video
The song was written by Paul Ryan and originally recorded by his brother Barry Ryan in 1968.
The cover by The Damned was released in January 1986 with “Temptation” on the B-side. The single peaked at #3 on the Official UK Singles chart. “Eloise” was not included on any studio albums.

Read “Eloise” by The Damned on Genius